Thanks to a new partnership which Idea Cellular has struck with Microsoft, owners of Windows Phone devices will be able to take advantage of carrier billing for making app purchases. This deal follows many other such small partnerships on the same subject, which have never managed to become mainstream in India for some reason.

Carrier billing is the facility that helps you make purchases online not by entering your credit or debit card details but by having the amount deduced from your prepaid balance or added to your postpaid account. The deal between Idea and Microsoft applies to purchases made on the Windows Phone Store. 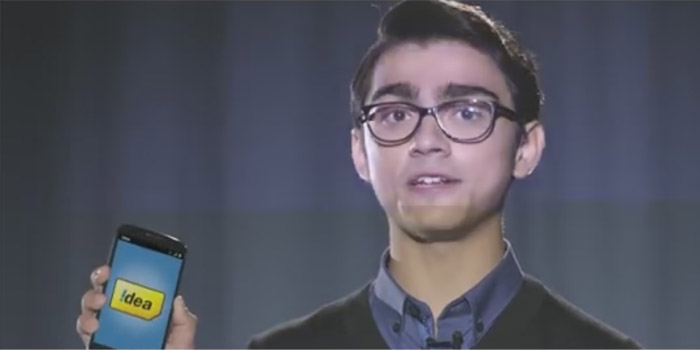 The software giant has revealed that apart from India, it has struck similar partnerships in countries like Brazil, China and as well as the US. In all, 81 carriers from 46 markets are included under the carrier billing umbrella of the Windows Phone Store right now.

In India, the use of credit cards still to become mainstream which is why app stores are finding it difficult to get customers to make purchases on them. It has hence resulted into various other companies signing deals with telecom operators in the past as well.

One of these was between Nokia and carriers like Airtel, Vodafone and Reliance, while it’s believed that Google is on the lookout for such a partnership in India since quite a long time now. Past reports have told us that revenue sharing is the main issue that’s stopping such deals from going through.

Apparently, Microsoft has decided to offer 70 percent of the revenue from a single purchase to the app developer, while it will be sharing the remaining 30 percent with Idea Cellular.