Idea Cellular has increased its mobile data rates for users in Delhi as well as NCR and plans to do the same for additional telecom circles very soon. As most mobile operators behave when hiking prices, the company hasn’t communicated this decision to its subscribers through social media channels. The tariffs were raised by more than 18 percent on June 3.

Network operators have be threatening to increase data costs by up to 600 percent if the government does not pass anti-net neutrality laws which will force subscribers to pay separately for WhatsApp, Line and similar web-based services. With all signs pointing to the possibility that the authorities won’t rule in favor of telecom companies, it won’t be surprising if more companies follow Idea Cellular’s lead. 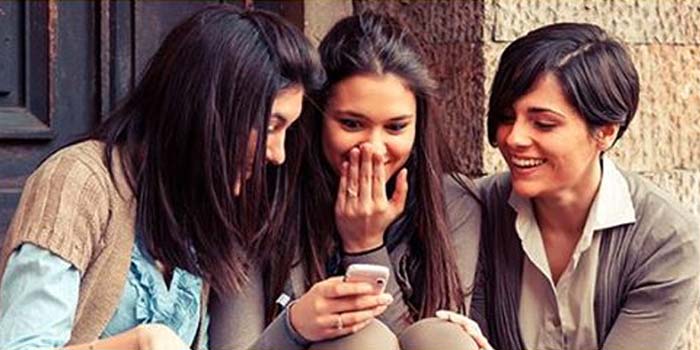 The new rates are applicable mainly to the recharges and vouchers for 3G and 2G, according to NDTV Gadgets (via PTI) who also reports that Idea refused a request to comment on the subject. 3G tariffs for mobile data have climbed by more than 18 percent, while 2G costs have seen an almost 11 percent hike. The validity period which indicates the number of days before a pack expires, has even been reduced for several schemes.

1GB of 2G data that was priced at Rs 175 previously, will now be pegged at Rs 195 and last for 28 days. A 3G pack of 1GB can be bought for Rs 295 instead of Rs 249 currently, with the validity being set for 28 days. Idea Cellular is the third biggest network operator in India. After the spectrum auction in March, telecom providers were keen on increasing data tariffs in order to make up for the Rs 109874 crores they paid to the government.

Idea Cellular will raise its mobile data rates in five to six more telecom circles within the next few days.