Telecom operator Idea Cellular is apparently busy working to set up its 4G services in India, according to its Deputy Managing Director, Ambrish Jain. No specific details have been volunteered apart from the fact that the company’s contribution to the next generation in wireless communications will be set up as soon as the ecosystem is fully developed.

Although we know very little about Idea Cellular’s strategies for 4G roll-out, pricing or planned service areas, its initial launch phase may cover Kerala since Jain has referred to the South Indian state in his sound byte to The Economic Times. In this circle, the telecom brand has laid its hands on 10GHz of contiguous spectrum in the 1800MHz band in order to offer a decent 4G experience to customers. 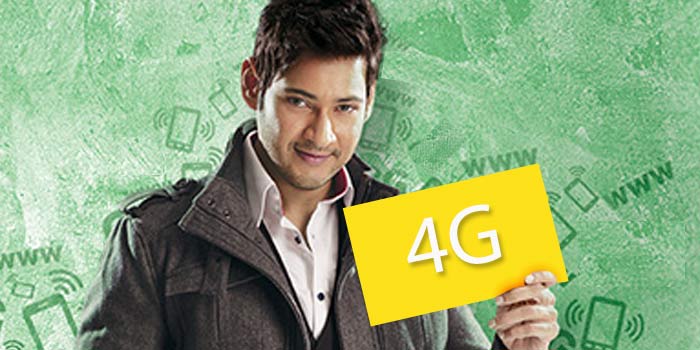 The spectrum acquired in Kerala will supposedly enable users to take advantage of blazing fast download and upload speeds, as should be the case when you’re serving up the next generation in mobile communications. Apart from acquiring air waves down South, Idea Cellular has also won bids for spectrum in the 900MHz, 1800MHz and 2100MHz bands over the past few years.

In Idea Cellular’s Investor Presentation which was made public in May this year, the company noted that it had the option of launching its 4G network in up to 8 circles across the country. It already has licenses for 3G coverage in 21 service areas in India, including those under inter-circle roaming agreements with other operators here.

Idea Cellular has more than 143 million subscribers across the nation. It boasted of having registered more than Rs 1000 crores in mobile data revenue in the second quarter of this fiscal year.