A team of IBM researchers which also includes a scientist of Indian origin, has come up with a beautiful use of discarded batteries from laptops that end up in scrap after their lifespan is over. Emergency lighting systems which are more than useful in areas where there are frequent power cuts have been created by them using these abandoned power packs.

This innovative project named UrJar is currently being tested by street vendors as well as houses located within slums in the city of Bengaluru. The team from IBM partnered with RadioStudio with an aim of testing three-year-old batteries that were discarded by an IT company. 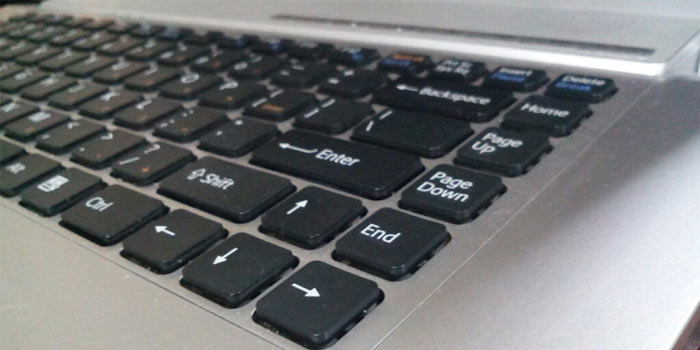 Following their research, they came to know that these power packs still had enough juice left in them to light up LED (Light Emitting Diode) lights, run a small fan or even support a mobile charger. A typical laptop battery fuels a large screen as well as heavy components for around 5 hours on an average.

The fact that it has so much capacity during its lifespan means that it also has quite a lot of juice left in it when it’s abandoned. According to NDTV Gadgets which has cited an Indo-Asian News Service report, the IBM scientists decided to cut open the battery packs and pluck out the individual working cells to create new power units.

These power units were then lodged into UrJar prototypes which were provided to participants for testing. The average cost of the prototypes comes to around Rs 600, because they are made up of an enclosure, the electronics, an LED light bulb and a mobile charger.

As Vikas Chandan from IBM has been quoted as saying, the most expensive part of such systems is the battery, and in this case, that particular component is coming from trash, which is what makes them so cost-effective.