In partnership with eBay India, iberry has just introduced a duo of new products for the Indian market in the form of the Auxus One smartphone and the RIST smartwatch. While the handset is highlighted by its swivel camera mechanism copied from the Oppo N1, the wearable device prides itself on its voice calling functionality.

Let us first take a look at the iberry Auxus One phone, the USP of which happens to be its 15.5MP camera which can rotate 207 degrees on either side to eliminate the need for separate front and rear snappers. This design choice was first seen on Oppo’s N1 and was recently carried over to the N3 as well. 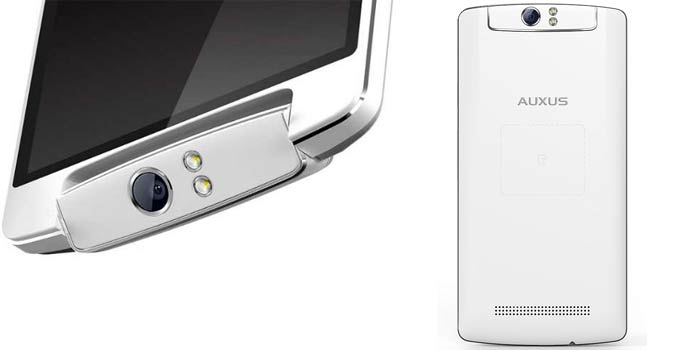 Another attribute from the Chinese company’s devices which iberry has stolen is the touch-sensitive back panel which allows you to scroll, swipe and tap without touching the screen of the phone. The specs of this new dual SIM phone are highlighted by a 5.7-inch HD display, an octa core processor and a 3200mah battery.

Coming to the iberry Auxus RIST smartwatch, this device has been revealed to be waterproof by its maker. Equipped with a dual core processor, it offers Bluetooth and GPS options, apart from a 3MP camera. Moreover, the gadget also carries onboard a microSIM slot to offer voice calling and data over 3G.

Here’s a look at the specs of the iberry Auxus One: 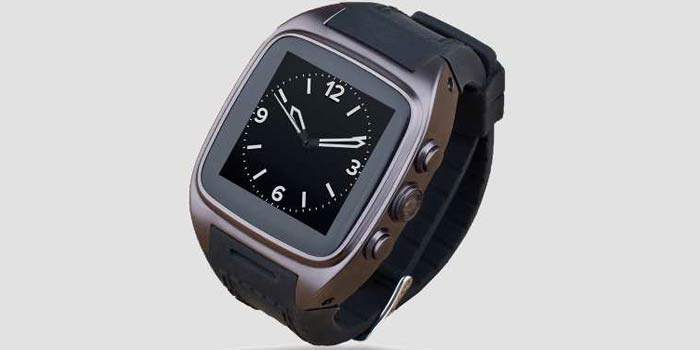 The iberry Auxus One and the Auxus RIST will be made available at Rs 15990 and at Rs 9990, respectively through eBay India on December 8, which is also the date on which Google’s Great Online Shopping Festival or GOSF is scheduled to kick off.