The iBall Slide i9018 has arrived on the scene with a reasonable retail tag just a day after the Intex i-Buddy Connect II 3G made its appearance and is looking forward to make its mark in the low-budget tablet segment. Unlike a horde of price-conscious slates out there, the iBall contender prefers larger screens and offers a multi-touch real estate of 9 inches.

The HD touch display of the iBall Slide i9018 is said to be capable of rendering clear visuals in a resolution of 1024 x 600 pixels. A dual core processor acts as the driving force behind this slate and ensures smooth multitasking at all times. It is accompanied by 1GB of RAM as well as a Mali 400 GPU which is responsible for delivering enhanced graphics. 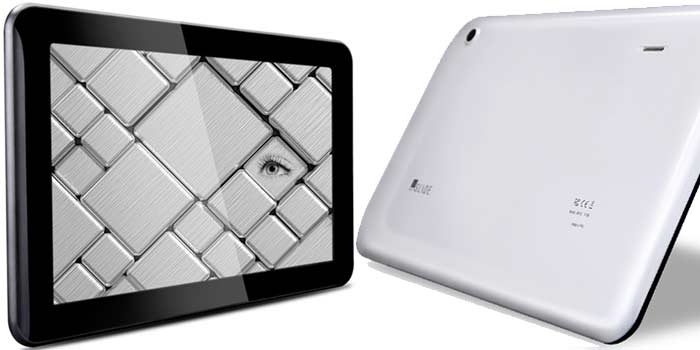 It makes the most of the Android Jelly Bean 4.2 OS and therefore, offers access to the Google Play store. The search engine giant may also have loaded the tab with a number of mobile services like Google Search, YouTube, Gmail, Voice Search and much more. Whether it will receive the Android 4.3 update or not, hasn’t been mentioned.

And what’s more, the tablet’s total internal memory amounts to 8GB and it can further be expanded by up to 32GB. All you need to do is, insert a microSD card into the dedicated slot and you will be good to go. Armed with dual cameras, it has an HDMI connector for streaming its contents on a big screen TV and is even compatible with external 3G dongles for high speed internet access.