Unveiled for the Indian market is the spanking new iBall Slide Brace-X1, the design of which will definitely remind you of Lenovo’s much-appreciated Yoga 2 tablets. The device has just been launched in the country, and is set to be made available soon in exchange of Rs 17999.

This product has become the first from the company to come equipped with a 10.1-inch display and an octa core processor at the same time. Yes, the iBall Slide Brace-X1 holds on its front surface a 10.1-inch 1280 x 800-pixel IPS monitor, and runs on an ARM Cortex-based octa core 1.7GHz processor which is complemented by 2GB worth of RAM. 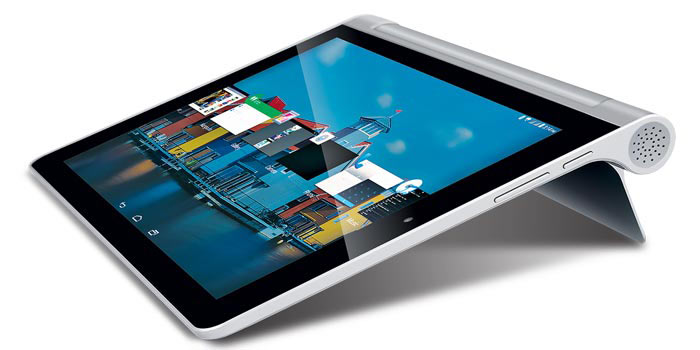 Another high-profile addition to the tablet’s specs sheet is a 13MP camera which sits on its rear surface beside an LED flash. iBall moreover, hasn’t forgotten selfie enthusiasts, for it has blessed the device with a 5MP front camera as well.

The Slide Brace-X1 is a dual SIM offering with 3G support, and it runs the Android 4.4 KitKat OS out of the box. Apart from 16GB of inbuilt storage, it even comes fitted with a microSD card slot to allow further expansion of up to 32GB.

A short glance at the specs of the iBall Slide Brace-X1: 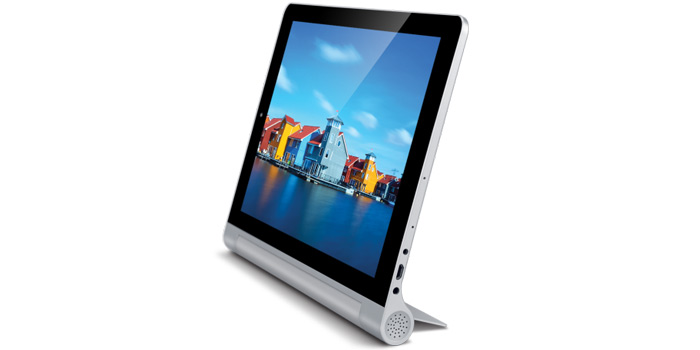 The makers of the iBall Slide Brace-X1 have revealed that it will be hitting major stores and retail outlets across India in the next few weeks. Like we said, it will be purchasable at a price of Rs 17999.