The iBall Cobalt 3 which has just been launched in India by the Mumbai-based company, comes with an HD display and an octa-core processor onboard. This device has is price set at Rs 12499, and ships with two extra back covers to change its appearance according to your liking.

The Cobalt 3 is a 3G smartphone which has been laced with the Android 4.4 KitKat OS. It runs on a setup constituted by of a 1GB RAM module and an octa-core chip that has its clock speed set at 1.7GHz. A 5-inch IPS OGS display with 720p HD resolution is present on its front surface, carrying out the projection duties. 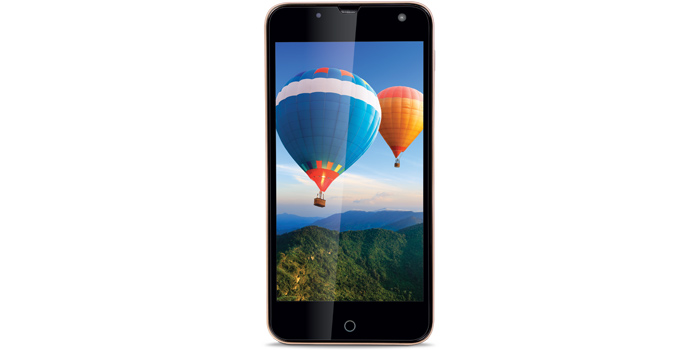 For snapping pictures and shooting videos, owners of this iBall device can make use of its 12MP camera stationed on its rear surface. And there’s something for selfie addicts as well in the form of a 2MP front-facing unit that forms part of the Cobalt 3’s offerings as well.

8GB of storage memory is what you’ll get with this smartphone, and we’re guessing there’s a microSD card present on it as well for further expansions. Keeping it going in between charges is a 2200mAh battery. 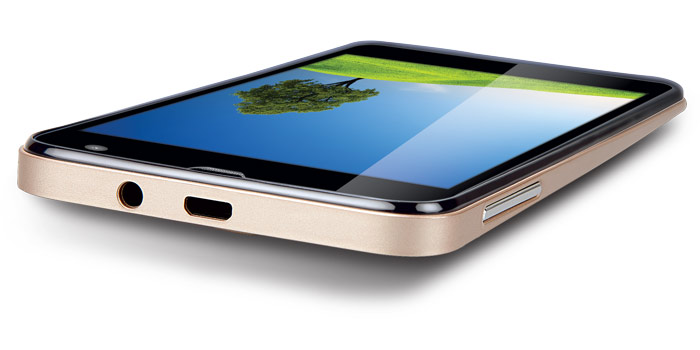 Here’s a good look at the specs of the iBall Cobalt 3:

The iBall Cobalt 3 will be made available through retail and online stores in the coming days at the above mentioned price of Rs 12499.