Three new phones dubbed the iBall Andi 3.5F Grabit, Andi 4F Waves and Andi 4H Tiger+ have been rolled out in India with price tags of Rs 3499, Rs 4699 and Rs 8499, respectively. While the costs of the first two are reasonable enough when you consider their specs, we don’t know about the third.

Inexpensive and underwhelming handsets are launched in droves these days; so there’s nothing to be excited about here. All three iBall Andi smartphones run on KitKat 4.4 and embed two SIM card slots. The Andi 4H Tiger+ has a quad core 1.3GHz Cortex A7 processor hopping along on 1GB of RAM. 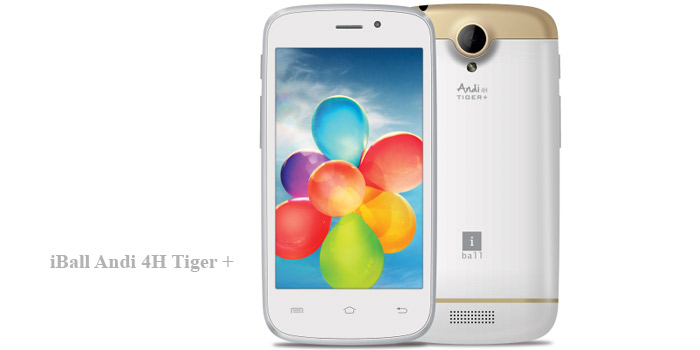 Restricting itself to 2G networks, this iBall smartphone makes do with just 256MB of RAM which should almost certainly guarantee shaky performance. It’s powered by a 1.3GHz dual core chip and a 1250mAh battery. The 2GB of provided memory can be supplemented by 32GB of additional storage via the microSD card slot. 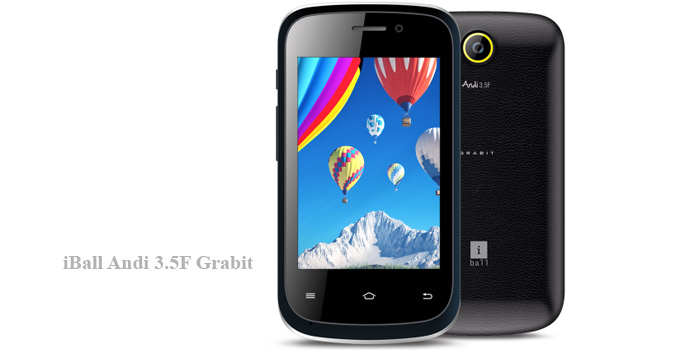 You’ll find a 3.2MP camera on the handset’s rear and a basic 0.3MP one above its touchscreen. Last in line is the iBall Andi 4F Waves with a 4-inch 800 x 480p IPS panel and a 1.3GHz quad core SoC to accompany its 512MB of RAM. Other features cover 3G connectivity, 4GB ROM, 32GB expandability, a 1400mAh battery, a VGA front lens and a 2MP main snapper. 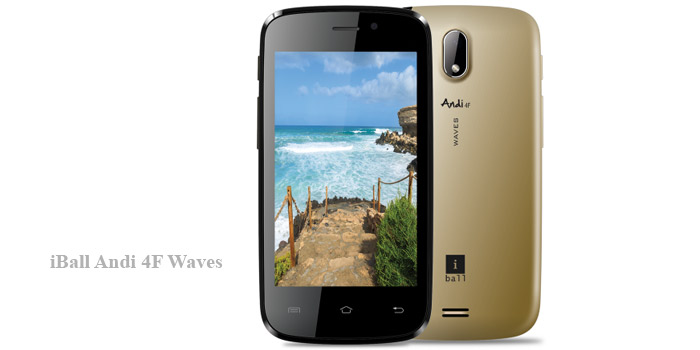 The iBall Andi 3.5F Grabit, Andi 4F Waves and Andi 4H Tiger+ had not hit online retailers at the time of us publishing this post. But we expect mobile stores will be stocking them sooner or later.