If you firmly believe that the IAF (Indian Air Force) already has some glam factor going for it, then its Guardians of the Sky mobile game will be adding to it. The IAF is planning to unveil the game on July 3 this year and it’s set to be made available for Android, iOS as well as Windows Phone devices.

A Delhi-based company called Theyre already started developing the IAF-commissioned game back in February 2014 and it is scheduled to be released in two phases for now. The first will include one training and two operational missions, while the second will cover eight operational missions. 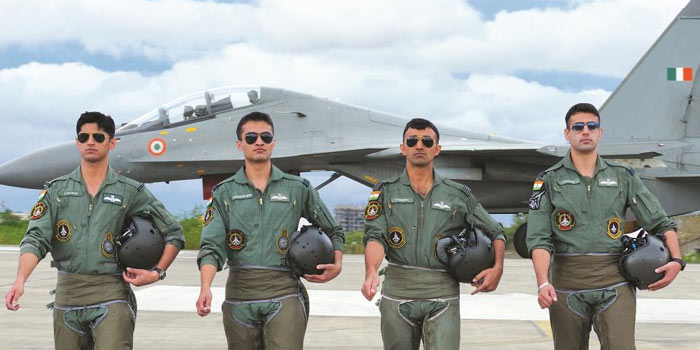 As we noted above, Guardians of the Sky will make its debut on July 3 next month, and the second part of the game will hit mobile platforms on Air Force Day in October this year. The brains behind this venture is DISHA, the IAF wing which is in charge of inducting officers, and it is the first time that such a method has been used to attract the patriotic youth of India.

Until now, DISHA’s efforts have been confined to the usual ways of appealing to potential recruits, such as advertisements. Guardians of the Sky is targeted at kids between 14 to 18 years, says Financial Express. It has on offer various aircraft that the IAF actually uses, like the Sukhoi 30 and MiG 29. The title will contain briefings before each mission, war situations, search and rescue missions and a fictional enemy nation, amongst other elements.

Guardians of the Sky, backed by the IAF, will be released on the aforementioned mobile platforms as a free game download.