Home Other Brands Huawei P20 Pro, P20 Lite pop up on Amazon India ahead of...

Huawei’s flagship P20 series made its debut last month and are due to arrive in India on April 24. Interestingly enough, Amazon India has now begun promoting the phones as coming soon.

This probably means that Amazon India will be the exclusive seller of Huawei’s P20 lineup. While the company had announced 3 handsets namely the P20, P20 Pro, and P20 Lite, the e-commerce site has only listed the second and third. It seems the first won’t be launching in India on April 24. 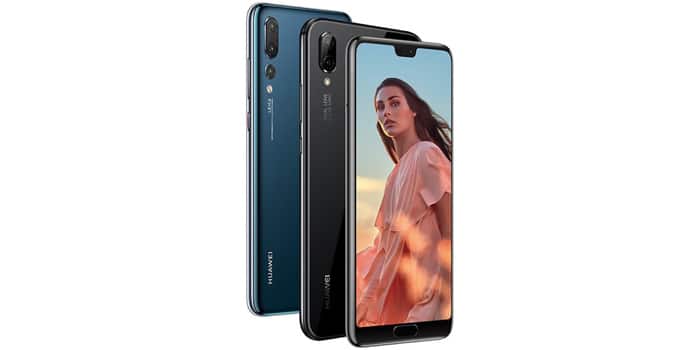 Even the memory specs are dissimilar, as the P20 Pro gets 6GB of RAM and 128GB of ROM and the P20 Lite packs 4GB of RAM and 64GB of ROM. The bigger device additionally boasts of a Leica-engineered triple-camera setup at its back which consists of a 40MP RGB sensor, a 20MP black and white sensor, and an 8MP sensor with support for 3x optical zoom.

Specifications of the P20 Pro at a glimpse: