After having made its way into Malaysia already, the new Huawei Honor T1 tablet which comes equipped with an 8-inch display and the ability to place and receive voice calls has received a global launch finally. This device is all set to be made available in markets other than the said country later this month at a price of €130 which translates to around Rs 10000.

That’s quite a decent asking amount for a tablet that kicks in the kind of components that this one does. The Huawei Honor T1 is highlighted by its 8-inch 1280 x 800 pixel display and its incorporation of the Qualcomm Snapdragon 200 chipset which features a 1.2GHz quad core processor and 1GB worth of RAM. 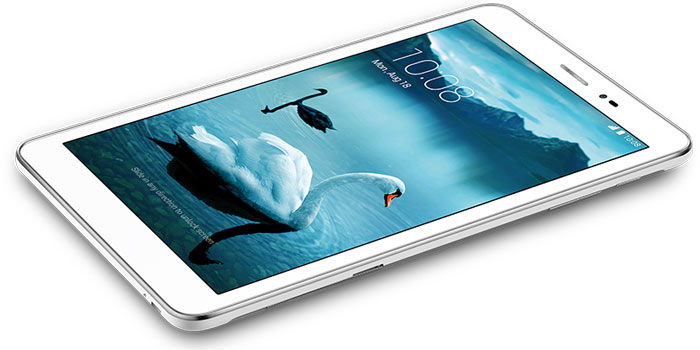 The storage needs of its users will be taken care of by an 8GB ROM, but there’s of course scope for expansions, as a microSD card slot with support for up to 32GB of additional space has also been granted to it. This voice calling tablet from Huawei is given its imaging and video shooting abilities by a 5MP rear camera and a 0.3MP front-facing snapper.

The one disappointing attribute about the Honor T1 is the fact that it runs the Android 4.3 Jelly Bean OS at a time when cheaper devices are offering the 4.4 KitKat version of Google’s mobile OS. This tablet has furthermore been blessed with a 4800mAh battery.

Here’s a quick glance at the specs of the Huawei Honor T1: 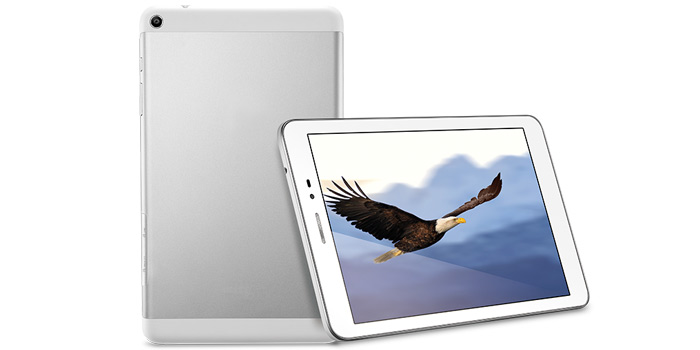 Like we said, the Huawei Honor T1 will be released in Europe later this month at the above mentioned retail value. There’s no word on when it will be made available in India though.