Huawei’s brought the Honor 9 Lite to India, making the country the second market to get its hands on the 4-eyed phone after China. The handset is set to be sold via Flipkart and the brand’s own online store in a midnight flash sale on January 21.

To recall, Huawei had actually launched a third 4GB of RAM and 32GB of ROM variant in China. That particular version won’t be coming to India. As for offers, the company is promising an instant 10% discount for Citibank credit and debit card customers. Meanwhile, Flipkart is guaranteeing up to Rs 7000 as buyback. 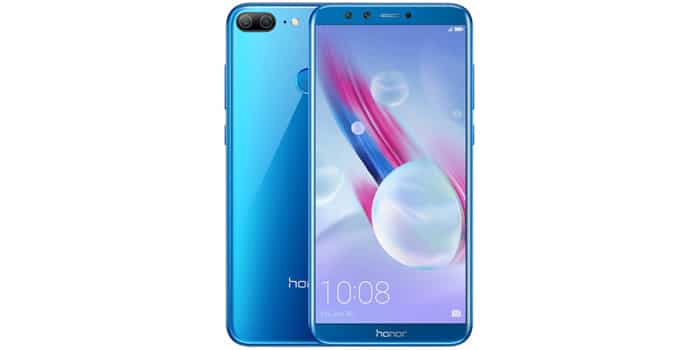 The Honor 9 Lite will be available in Midnight Black, Sapphire Blue, and Glacial Grey colors. Once again, the first flash sale kicks off on January 21 on Flipkart and the company’s site.