Huawei’s planning to marginally raise costs for its phones being sold online, with the decision coming on the heels of the government’s new Goods and Services Tax (GST). The hike has apparently come about because the new system features a 10% basics customs duty on smartphone manufacturers.

Huawei India’s Product Center Director Allen Wang told IANS that there will be a little cost increase on the online side of things. However, there will be no impact on handsets being vended via offline retailers. This is good news for consumers who favor the latter, but his statement is still a cause for concern for the former.

Unfortunately, Wang didn’t specify just how worried online buyers should be or when exactly this hike will come about. Huawei is now looking to optimize other guiding factors to minimize the impact of the extra tax burden on its customers in India. 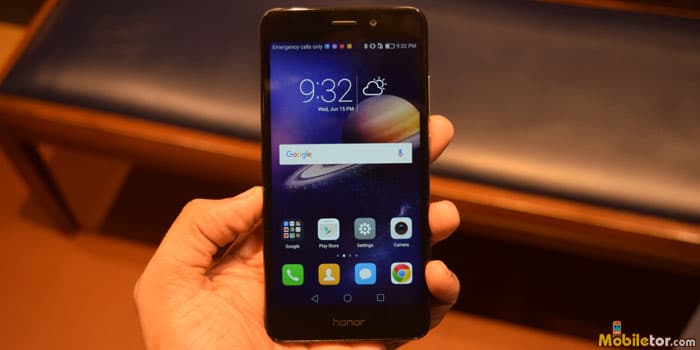 Wang points out that prices are not just dependant on one aspect. According to him, if the business gets better and the volume of shipments becomes bigger then Huawei will be saving some cost. He also believes that GST is a good move for India in the long term, allowing the overall economy and the company’s business to grow.
Also Read: Huawei Honor Holly 3+ with 3GB RAM, 32GB storage hits India

As of the future, Huawei is set to unveil more flagship products in India. New smartphones will be coming to the nation in the second half of the year. The brand mainly has a presence in the affordable market sector here. The new Honor 8 Pro changes that slightly with its Rs 29999 cost.