The HTC U11 has officially made its way to India just over a month after getting released internationally. The smartphone is all set to hit offline stores, the company’s eStore, and Amazon India in the last week of June priced at Rs 51990.

Eager buyers can place pre-orders for the HTC U11 on June 17. The brand is giving away a free flip cover worth Rs 1999 if the phone is booked via its site. There’s also a Standard Chartered offer which grants its debit and credit card customers 10% cashback.

To recap, HTC had launched the U11 in 2 variants. One packed 4GB of RAM and 64GB of ROM, while the other got by on 6GB of RAM and 128GB of ROM. The Taiwanese firm has decided to bring only the latter to India. Its sky-high price tag puts the device in league with other flagship offerings like the Samsung Galaxy S8 and LG G6. 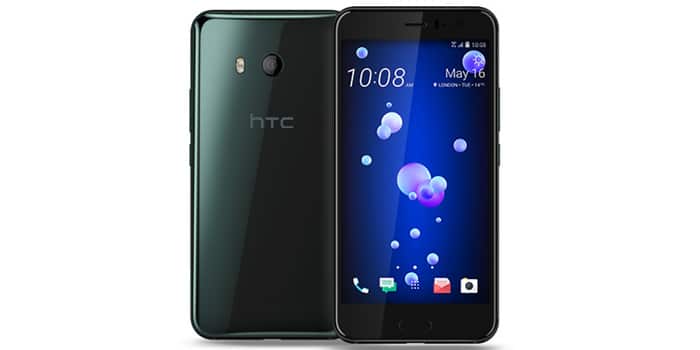 While these two focus on eliminating bezels, the U11 has its own unique Edge Sense feature. The sides of the smartphone have been layered with sensors so that it can detect when it’s being squeezed by a user. Applying different degrees of pressure can trigger various actions like opening Facebook or the camera.

Here’s a brief summary of the HTC U11’s specifications:

The U11 will be sold in black and silver colors. You can buy it via HTC’s eStore and Amazon India.