The HTC U11+ has gotten launched in India and is all set to be sold exclusively via Flipkart starting from February 7. The handset will be vended at a Rs 56990 price tag in the country.

HTC is selling the handset only in an Amazon Silver color right now, with the Ceramic Black version set to arrive soon. There’s no mention of the Translucent Black model which allows people a glimpse inside the smartphone’s back. 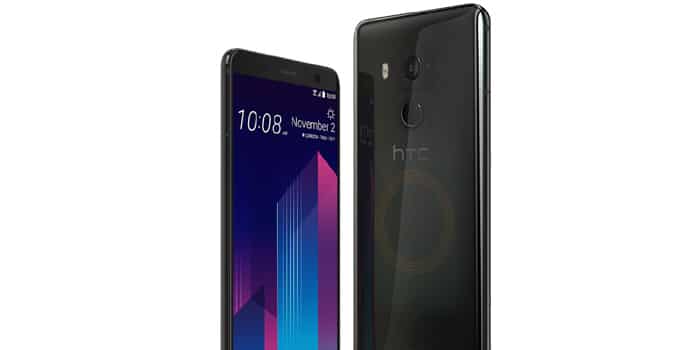 The U11+ is very similar to the U11, but it sets itself apart with the help of an 18:9 aspect ratio which allows the device to cut down on bezels. The display is of the 6-inch HDR10 QHD+ DCI-P3 variety, stretching from edge to edge. The frames can be squeezed thanks to Edge Sense support, letting people activate an Edge Launcher to access various apps.

HTC U11+ specifications at a glance:

Once again, you can buy the HTC U11+ via Flipkart on February 7.