Those girls in the picture below aren’t saying ‘cheese’ to an inhaler, but rather to the HTC RE camera which will be rolling into India through online retailer Snapdeal for Rs 9990. We don’t know why HTC chose to fashion its very own GoPro alternative to seem like said medical device or a periscope.

But the HTC RE certainly is an odd-looking bird that could actually be quite comfortable to hold according to a lot of people. We mean, come on, the Taiwanese company surely didn’t stick with its present look for no apparent reason. If you can get over its appearance, the camera could make for quite an interesting investment. 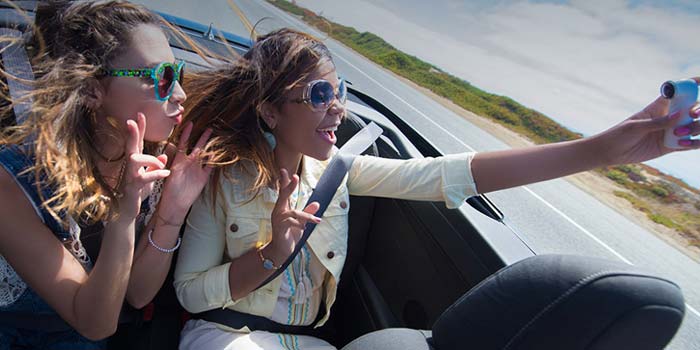 The RE works with Android as well as iOS devices and has a 16MP sensor offering a cool 146° wide-angle lens. It doesn’t have a power button, but simply senses the user holding it and comes on automatically. Only two buttons can be found on its body and these cover one for shooting pictures or videos and a slow-motion toggle for time-lapse photography.

The HTC RE is perfectly capable of capturing videos in 1080p full HD output at 30fps. It is powered by a 920mAh battery and has 8GB of internal storage. In case the space isn’t big enough for you, the gadget supports up to 128GB of memory expansion. All of this technology is fitted into a sturdy housing that will let you use it at up to 1 meter under water. 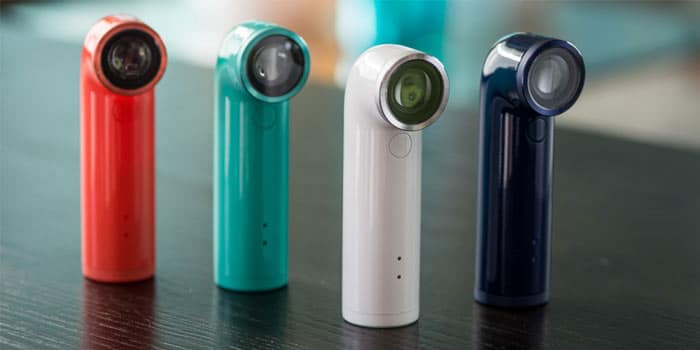 The HTC device manages to detect when it’s services are needed in order to get itself switched on automatically, but it can apparently also come alive when attached to the bunch of mounts the company will be selling for it. These accessories will allow you to strap the camera to your helmet, bike, backpack, window sill and what not, just like the GoPro.

Snapdeal will be selling the HTC RE exclusively in India starting from November next month. As we’ve already noted above, you’ll have to cough up Rs 9990 for it.