What was expected to be a launch event for the company’s flagship smartphone in India has eventually given us the HTC One M9+, a larger version of the M9 which features beefier specs. But the Taiwanese giant hasn’t stopped at that, as it has introduced the One E9+ and Desire 326G handsets in the country as well.

But it’s only the HTC One M9+ which has had its pricing details outlined as of now. Slated to arrive in the market early in May, this device will be made available for purchase at Rs 52500. The other two handsets will be hitting the block late in May, and their retail values will be confirmed closer to their release dates. 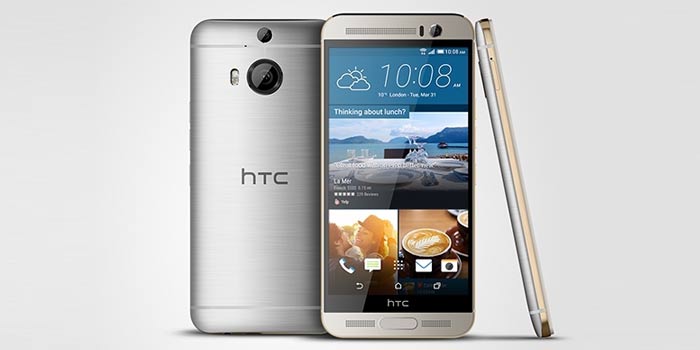 The metal-clad HTC One M9+ is a 4G LTE smartphone with a fingerprint scanner and BoomSound speakers onboard. It has been equipped with a 5.2-inch QHD monitor bearing an effective resolution of 1440 x 2560 pixels. It runs the Android 5.0 Lollipop-based Sense 7 UI.

A 64-bit 2.2GHz octa core MediaTek helio X10 processor powers its operations, taking assistance from 3GB worth of RAM. Its rear surface benefits from a 20MP camera accompanied by a depth-sensing secondary snapper, while its front has been blessed with an Ultrapixel shooter.

Here’s a quick glance at the specs of the HTC One M9+:

The dual SIM HTC E9+ happens to be sort of a cheaper version of the One M9+. It features a 5.5-inch 1440 x 2560 pixel display, a 2.2GHz octa core MediaTek helio X10 processor, 3GB of RAM and a 20MP camera without a depth-sensing secondary snapper. And while it does house an UltraPixel front camera and BoomSound speakers, there’s no fingerprint scanner for it to boast about. 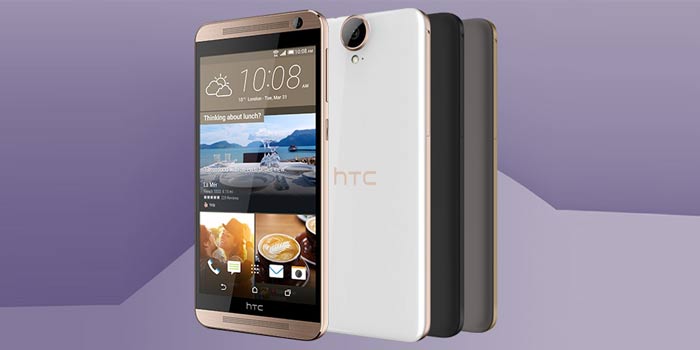 Alongside these two high-end handsets, HTC has also revealed an entry-level offering named the dual SIM Desire 326G. This gadget features a 4.5-inch FWVGA display, and runs on a 1.2GHz quad core CPU. 1GB of RAM, an 8MP main camera, a 2MP front snapper, a 2000mAh battery and 8GB of expandable storage are some of its other highlights. It is expected to be priced at around the Rs 10000 mark. 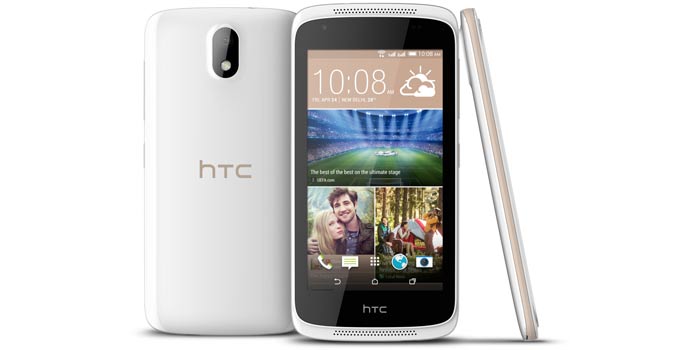 Like we said, while the HTC One M9+ will arrive at the start of next month, the other One E9+ and Desire 326G will be made available at the end of May.