Home HTC HTC One M8 to get Sense 7 inclusive Android 5.1 update this...

The HTC One M8 smartphone, a successor to which arrived earlier this year with the new and improved Sense 7 UI, will be seen getting that software addition in August. It will arrive along with the long due Android 5.1 Lollipop release that owners of the device have been waiting for as well.

There’s no proper reason which the company has given for this delay in updating the HTC One M8 to Sense 7. The firm’s UK arm revealed this news through its Twitter account while answering a question asked by a fan. 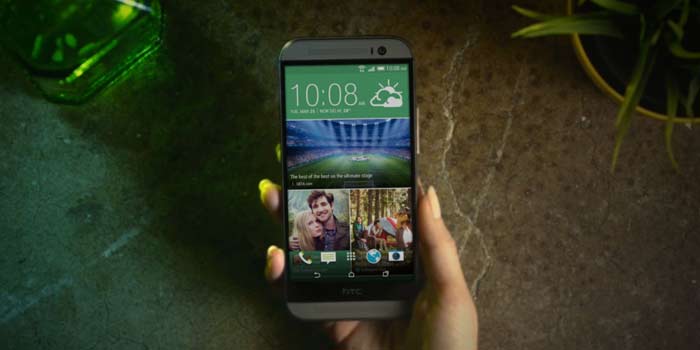 Apart from all the bug fixes and minor features that were introduced through Android 5.1, the update from HTC will feature a number of Sense 7 goodies that we first saw on the One M9 which was just released. These include location-based home screen folders, support for themes that change everything from wallpapers and icons to sounds, and more.

A sharp look at the specs of the HTC One M8: 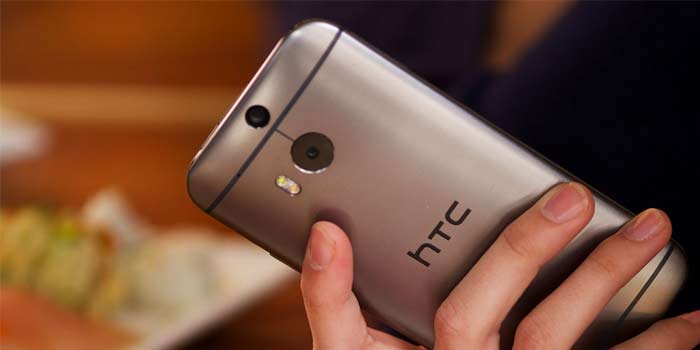 The One M8 was released by the Taiwanese company back in March last year. It features a 5-inch full HD display and runs on a 2.3GHz quad core Snapdragon 801 processor that’s coupled with 2GB worth of RAM. There’s a Duo camera setup resting on its rear surface, consisting of a 4MP Ultrapixel camera and a 2MP depth-sensing snapper, both of which combine to deliver fancy images.

Folks who own the HTC One M8 have a long wait to counter in order to get their Sense 7 equipped Android 5.1 update now.