If you live in India and are an HTC One M8 user, then get ready for the Android 4.4.3 KitKat OS update which has started rolling out to your smartphone with software changes and support for 4G LTE services. This new firmware version appears to be sized at around 660MB and can be grabbed in an OTA fashion.

The One M8 was launched with the 4.4.2 version of Google’s OS onboard, but its successor was outed recently with no huge changes but some system and security improvements. HTC has decided to infuse this update with a number of its own additions. 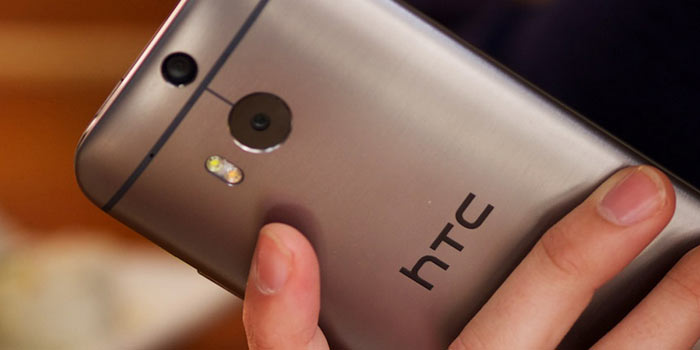 Prime among them is support for 4G LTE networks in India which was promised beforehand by the Taiwanese company. Moreover, performance optimizations and updates to proprietary apps also form part of this download.

The HTC One M8 smartphone was released in the country back in April this year. It ships with a 5-inch 1080p full HD display and runs on a quad core Qualcomm Snapdragon 801 processor. This smartphone is highlighted by its Duo Camera setup which allows users to adjust focus on their images even after they’ve been clicked.

Here’s a quick look at the specs of the HTC One M8:

Like we said, the Android 4.4.3 KitKat update for the HTC One M8 has landed in India already and should reach owners of the handset any moment now.