The HTC Desire 828 Dual SIM is set to hit India on December 14, just a day before the company’s One A9 is released here as well. The brand has chosen to retail the former exclusively via Flipkart and has priced the phone at Rs 19990.

The 4G-ready HTC Desire 828 Dual SIM is the first in the series to boast of having OIS (optical image stabilization). Its 13MP camera has been equipped with anti-shake technology which supposedly reacts to hand trembling within 0.125 milliseconds, resulting in less blur and more clarity. The shooter also comes with LED flash, autofocus and a BSI sensor. 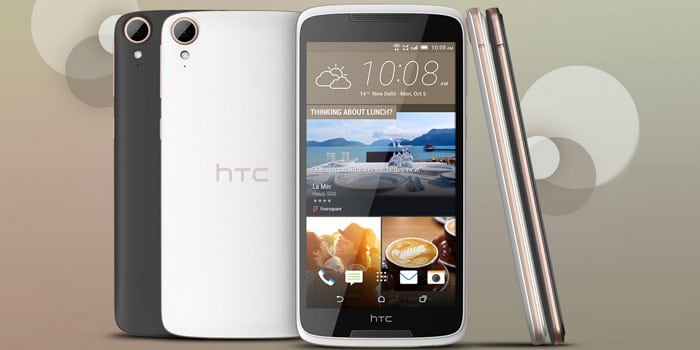 Taking a closer look at its other features, the Desire 828 Dual SIM flaunts a 5.5-inch IPS 1080p display and runs on Android 5.1.1 Lollipop with a layer of HTC Sense UI on top. Its 2 front-facing speakers come with the brand’s signature BoomSound technology, which works hand-in-hand with Dolby Audio. Furthermore, the handset is backed by a 2800mAh battery.

The HTC smartphone carries an UltraPixel selfie camera accompanied by an aperture of f/2.0 and a BSI sensor. The Taiwan-based manufacturer has granted it a 26mm wide-angle lens, which apparently takes in more light than standard pixels to result in detailed photos during both the day and night. Under the hood, it’s powered by a 1.5GHz octa-core MediaTek MT6753 processor and 2GB of RAM.

Check out the specs of the HTC Desire 828 Dual SIM at a glance: