Home HTC HTC Desire 820 phone expected to be outed in India on September...

The HTC Desire 820 could soon be making its debut in India as the Taiwanese company has started sending out invites for a press event on September 23 without giving away any details. Even though there’s no mention of what the OEM plans to launch and not even a hint about the handset is visible, seeing as the phone is the latest offering from the company, we’re pretty sure it will be the one to be showcased at the venue.

The HTC Desire 820 went official at the IFA 2014 expo earlier this month and it’s the first to offer Qualcomm’s 64-bit octa core Snapdragon 615 processor. Seeing as the chip is designed mainly to attract OEMs in Asia, the phone could have a limited launch. 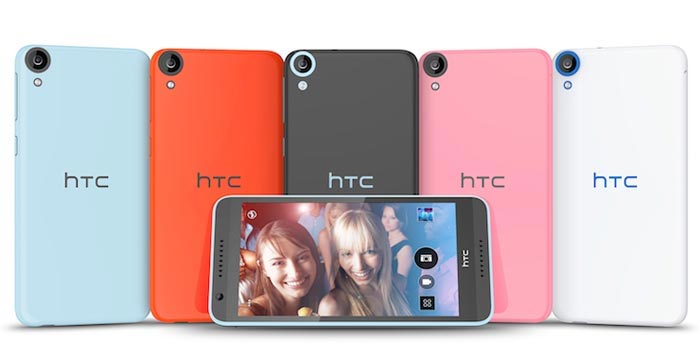 Octa core handsets are also a pretty big hit in India and that’s mainly why the company is in a rush to get it to the market where its predecessor, the Desire 816, has been quite successful. The device flaunts a simple design, but looks very attractive thanks to its multi-color scheme.

The HTC Desire 820 smartphone has the same 5.5-inch 720p LCD display as its predecessor and also offers dual front-facing Boom Sound speakers. For selfie lovers, there’s an 8MP shooter on the front and a 13MP lens on the rear. Obviously, the smartphone is dual SIM enabled and it offers HSPA+ connectivity as well.

There’s no official price for the HTC Desire 820 as yet, but that information should get disclosed on September 23.