After punching Samsung in the face with a competitively priced M8, HTC has the Desire 816 pitted against the Sony Xperia T2 Ultra in India’s smartphone market. Both share so much in common, if you weren’t particularly loyal to either brand, you’d have a tough time deciding which one to pick, right?

The HTC Desire 816 costs Rs 23990, while the Sony Xperia T2 Ultra Dual, a dual SIM version of the phone, is pegged at Rs 25990. If the price alone is your reason for buying or not buying any of these handsets, then this is where you stop. But let’s not forget that there are a couple of points which make one superior to the other. 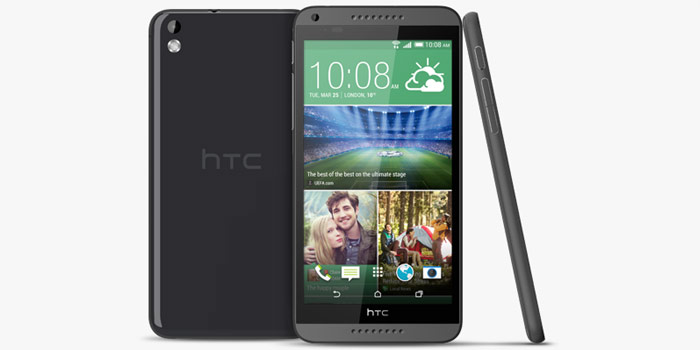 Both smartphones are fitted with quad core Snapdragon 400 processors, though on paper, the Desire 816 has it clocked slightly higher at 1.6GHz instead of 1.4GHz. Sony’s device carries a 13MP rear camera and a 1.1MP lens above its touchscreen.

The HTC Desire 816 boasts of a 13MP main camera and a 5MP front one. What’s more, it beats the Xperia handset on RAM and storage, by offering 1.5GB RAM and up to 128GB microSD card support as opposed to its competitor’s 1GB RAM and only 32GB memory expandability. 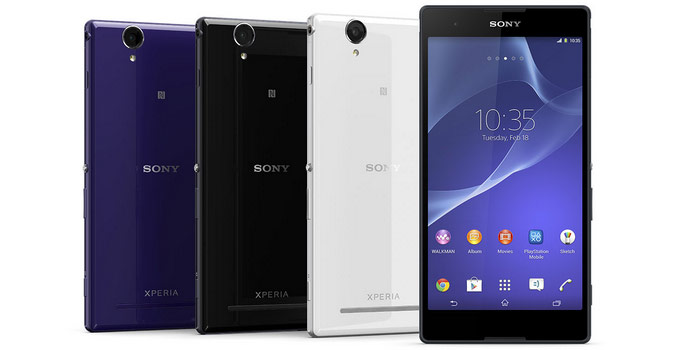 There are only two aspects in which the Desire phone loses out to the Xperia T2 Ultra, if you can call it that. The device has a smaller 5.5-inch display and a 2600mAh battery as compared to its rival’s 6-inch screen and 3000mAh powerhouse.

Yes, that’s right, the HTC phone is still winning. Did we help you make up your mind about whether the Desire 816 or Sony Xperia T2 Ultra is a better pick than the other?