Home Other Brands HP introduces its new EliteBook notebook and many other products for Indian...

Aside from the next-gen HP EliteBook Folio 1040 G1 notebook, a bevy of other products from the company have been launched in India at once. These include hybrids, business-focused tablets, All-in-One PCs, printers and more.

Compared to its earlier version, the new EliteBook Folio 1040 G1 from HP is claimed to be 7.3 percent lighter and 16.1 percent thinner. This Ultrabook has undergone MIL-STD 8810G testing for military-grade ruggedness and it’s powered by Intel’s battery-friendly Haswell-based Core processors. Rs 90,000 is how much you’ll have to part with in order to buy the laptop. 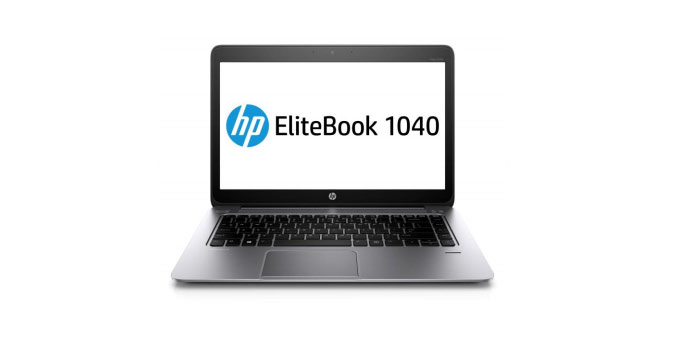 The Pro x2 410 is another Windows 8.1-equipped HP product that has been launched. It’s a tablet that can affix itself to a keyboard and it’s being targeted towards IT managers. An HD display finds its way onto this device, aside from 4th-generation Intel Core i3/i5 processors. Its price starts at Rs 65,000.

And then there’s the new HP 248 notebook which is meant for business users, runs on fourth generation Intel Core processors and is priced at Rs 36,500. On the other hand, the HP ElitePad 1000 now comes with a better display and support for 4G connectivity as well as 64-bit processing. It will be made available for Rs 59,990. 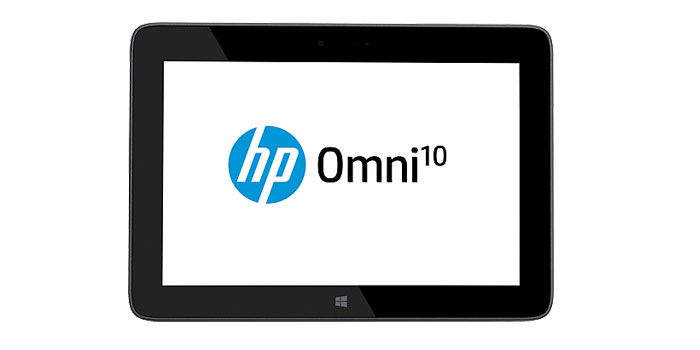 The Omni 10 which is a Windows laptop has also been launched in India by HP, priced at Rs 27,990. It is powered by the Atom Z3000 processor and runs the latest 8.1 version of Microsoft’s OS. Besides, the company has even released a few AIOs from its international lineup.

The new HP EliteBook Folio 1040 G1 and its accompanying launches are mostly targeted towards business crowds, and it remains to be seen now how this particular community receives them.