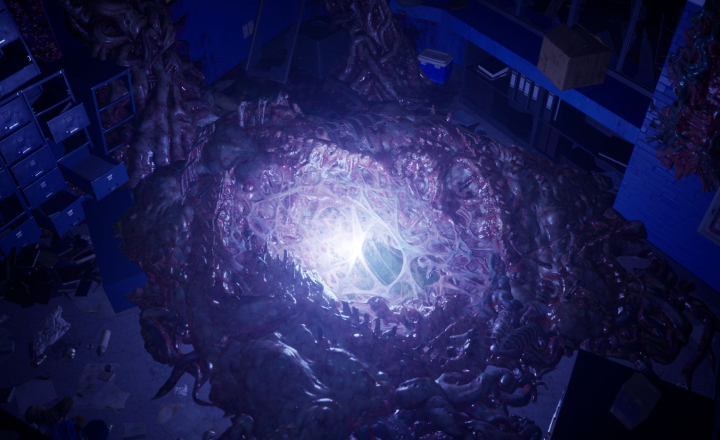 The big Back 4 Blood expansion Tunnels of Terror is now live for zombie-slayers to pick up their weapons and get busy. However, it’s being observed that many are finding it difficult to find the Ridden Hives that form part of its PvE content. Here’s a quick guide on how you can get going with these new areas.

Firstly, you need to purchase the Tunnels of Terror expansion for the game. If you had purchased its Ultimate and Deluxe editions, you will get it for free though. Once you have it, getting into it is not as easy as accessing crossplay for Back 4 Blood.

Ridden Hives can only be found while playing the game’s original campaign levels. That means seven different Ridden Hives can randomly spawn in levels, and choosing to descend into them is a group decision. These are labyrinthine tunnels that reward you for getting deeper into them.

So, as we said, these levels cannot be accessed through any menu and need to be found on the game’s map. Tunnels of Terror also brings with it two new characters in the form of an axe-wielding firefighter named Sharice and a restaurateur with a knife, named Heng.

The Ridden Hives will indeed feature new Ridden as well. These new enemies are called  Urchins, Shredders and Rippers. The best part of them is that they can be used as playable characters in the game’s PvP mode called Swarm, as per TheSixthAxis.

Back 4 Blood was released in October last year for the PS5, PS4, Xbox Series X/S, Xbox One, and PC. Acting as a spiritual successor to the Left 4 Dead series, it lays a strong emphasis on cooperative teamwork and can best be played with your friends.

Back 4 Blood has more expansions planned in the coming months. We’ll update you once we get to know more about them. 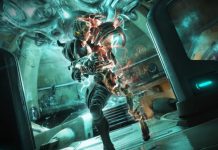 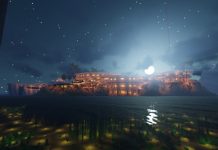 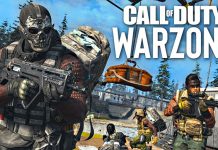