After announcing the Honor 8 Pro a few weeks ago in India, Huawei has now decided to launch the phone in the country in a more official capacity. The handset will be available via Amazon on July 13 in an open sale at 12 am.

Amazon’s also hosting a separate Prime members-only sale on July 10 at 6 pm. Other than getting the chance to buy the Honor 8 Pro ahead of everyone else, they’ll also be eligible for a 15% cashback offer as long as they’re HDFC Bank credit or debit card customers.

Huawei’s additionally bundling a Vodafone scheme that gives away 45GB of free data divided over the course of 5 months to anyone who snaps up the handset. The company’s settled on a Rs 29999 price tag for the phone, selling it in a 128GB of ROM and 6GB of RAM variant. 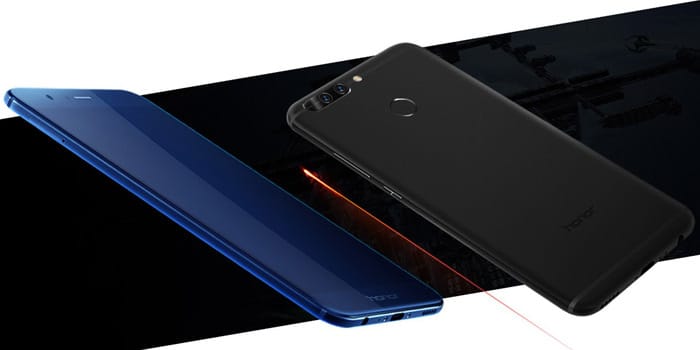 The Honor 8 Pro is only available in a 64GB of ROM and 6GB of RAM model internationally, so the 128GB one appears to be an India-first. This is probably wise when considering the kind of competition the device will face in the country.

Specifications of the Huawei Honor 8 Pro:

You can buy the Honor 8 Pro via Amazon India. Huawei also launched the Honor Band 3 at the same event, but has chosen not to disclose its price or launch date yet.