Huawei has been pretty aggressive with marketing its new brand of smartphones, and the Huawei Honor 4C happens to be one among the few that it has launched in India. With its price set at just Rs 8999, this device is competing in the most fiercely fought segment in the Indian market right now. Let us take a look at its traits and see what sets it apart from other similar offerings.

One disadvantage the Huawei Honor 4C possesses is the fact that it does not feature 4G connectivity. Handsets like the Yu Yureka, the Xiaomi Redmi 2 and the Lenovo A7000 which can be purchased at similar retail values, all kick in support for LTE. However, it’s not that big a deal yet since very few areas in India currently get to enjoy the fast data standard. 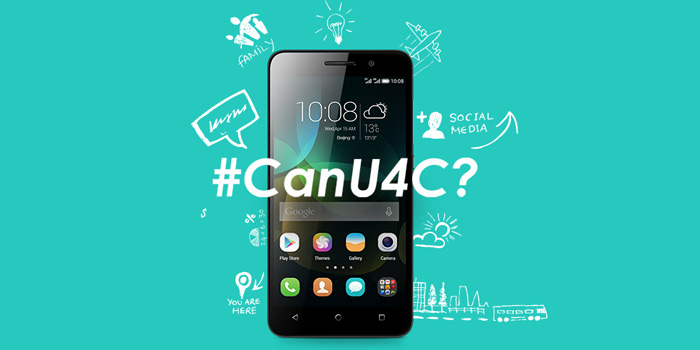 This new dual SIM Huawei phone fits inside a body that’s just 8.8mm thin, but at 162gms it’s a bit towards the heavier side. Its rear surface is highlighted by the fact that it possesses a 3D laser-etched pattern which is smooth to the touch.

Like most devices of its class, the Huawei Honor 4C has gone for a 5-inch 720p HD IPS display. This assembly results in a pixel density count of 294ppi, making it a pretty satisfying offering for those who consume media on their smartphones a lot.

As for the stuff that can be found inside the Huawei Honor 4C, the 64-bit Kirin 620 octa core processor is the major headliner. This in-house unit is clocked at 1.2GHz and is assisted in its operations by 2GB worth of RAM. There’s 8GB of storage space onboard the Huawei Honor 4C as well, apart from a microSD card slot that supports another 32GB. 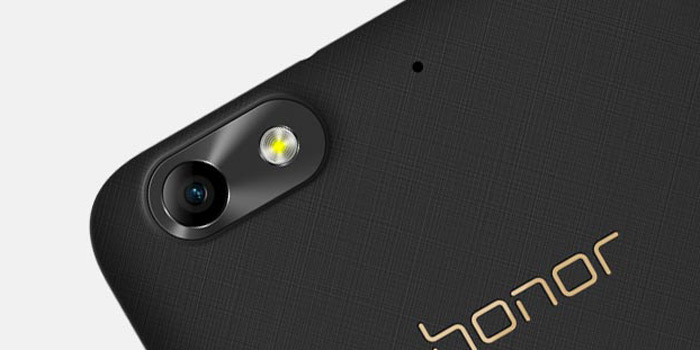 Another impressive aspect of the Huawei Honor 4C is the fact that it carries on its rear surface a 13MP camera. Accompanied by an LED flash, this snapper boasts of an f2.0 aperture and a 27mm wide-angle lens. For selfie enthusiasts, there’s a 5MP front shooter to take advantage of.

Next, we come to the important topic of battery life. A 2550mAh power pack can be found cradled inside the Huawei Honor 4C. We’re not quite sure about how good the battery life is, but the makers of the Honor 4C have indeed mentioned that it grabs a special SmartPower 2.5 technology for extracting more power from the unit than usual. 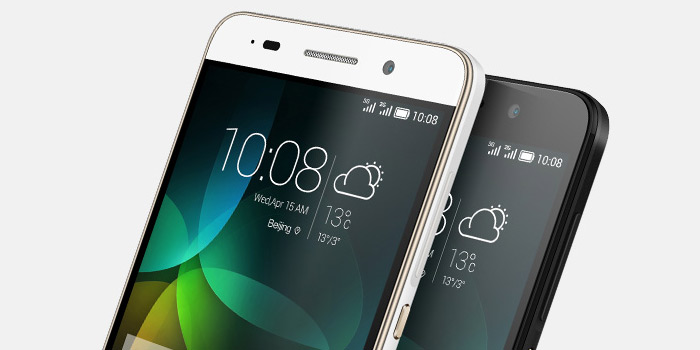 This new Huawei smartphone features the Android 4.4.2 KitKat OS that’s layered with the company’s EMUI 3.0 user interface that comes equipped with some really interesting software attributes. Moreover, an update to the 5.0 Lollipop version of Android has also been guaranteed for it.

Huawei’s smartphone is now available for sale exclusively through Flipkart in exchange of Rs 8999. The fact that it isn’t sold via annoying flash sales is something that could give it a slight advantage over its competitors.