The Android Project Silver OS that Google’s working on is set to kill the Nexus program, according to various reports doing the rounds of the internet. Now one of the most dependable leaksters on Twitter has confirmed two things, in a manner of speaking. We won’t ever be seeing a Nexus 6 apparently and Android Silver is expected to be launched next year.

So no Nexus 5 successor and you will have to wait until 2015 to see what Google has up its sleeve in terms of a premium mobile OS for high end devices. Basically, the company wishes to steer the Android ship the Apple way and offer customers the sort of unified user experience iOS is known to deliver. 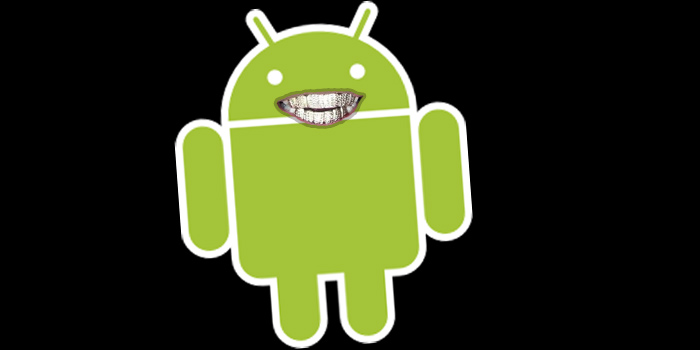 The problem with Android as Google sees it is that various manufacturers want to add their own signature to the devices they offer. In some but not all cases, this forces users to download apps, games and other software from sources outside Play Store, thus disturbing Mountain View’s revenue stream of cuts from developers selling applications in its virtual marketplace.

Samsung’s latest move towards Tizen may be just one of the many things bothering Google with regards to its open source OS. Reports indicate that the latter will have a lot of control over how the OS is implemented and on which gadgets. Upcoming Android Silver phones (and tablets) are anticipated to be high-end ones and LG as well as Motorola are said to be onboard. 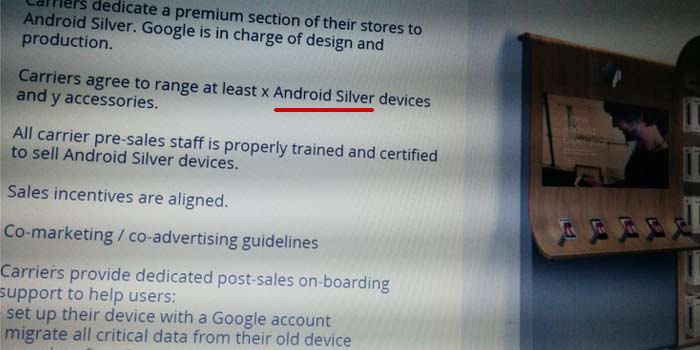 If the story of Motorola’s involvement in Project Silver is true, then cross your fingers for an expensive, top-end Moto, folks. A budget of $1 billion has supposedly been set aside in order to promote Android Silver because convincing OEMs to make devices running it may not be an easy task since there are fewer customers for costly options.