The Hike messenger application has rolled out with free voice calling, keeping to what rumors and its purchase of Zip Phone have been promising over the past few weeks. Shouldn’t WhatsApp be feeling a little flustered right now since a similar feature is yet to reach its huge base of 70 million or so monthly active users in India?

The free voice calling function will obviously add to the Hike app’s current monthly active users of over 35 million people. Considering the way network operators have been reacting to web-based messengers taking a big chunk out of their SMS and voice revenues, it’s possible that we’ll be hearing about more trouble soon enough. 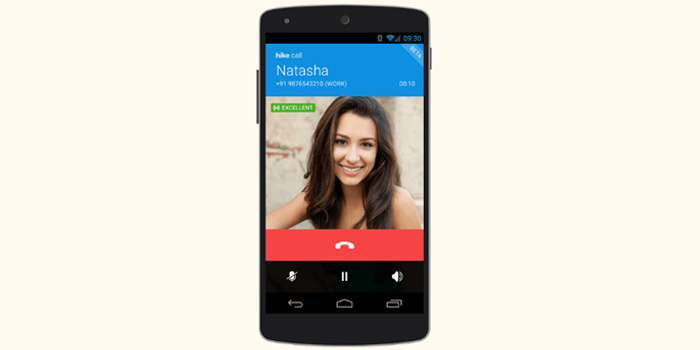 For now, telecom authorities in India will have to pacify service providers by agreeing to look into the matter and introducing a paper concerning the feasibility of regulating applications like Hike, Skype, Viber and so on. Using the voice calling feature in Hike means that you will be charged only for the data consumed by it.

Free voice calls can be made only through Android phones since it has been released as a beta version presently. All you have to do is ensure that you have the latest version of Hike installed on your device. It allows you to dial up folks living in more than 200 countries across the globe, while guaranteeing complete privacy. 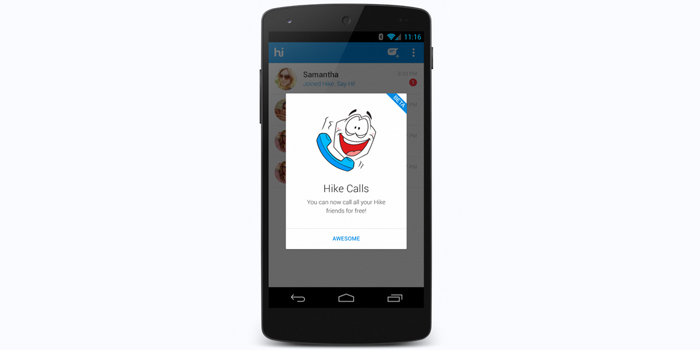 The roll-out comes less than a month after Hike announced its acquisition of Zip Phone, a US start-up which specialized in VoIP calls. It naturally followed that voice calling would be on the menu in the future, though we didn’t expect it to arrive so soon. Meanwhile, rival WhatsApp is still to show up with the same function.

Apart from being available for Android, Hike is also out for the iOS, Windows, Nokia S40/S60 and BlackBerry platforms. But as mentioned above, only the Google Play Store version has the free voice calling addition currently.