Xiaomi’s Redmi 1S is more or less dead and out of production, and its successor is soon going to make its debut in India. Well, there’s still a way you can purchase the latter handset and it will be made available once again at just Rs 4599 and up. There is a small catch through – You will not be getting a brand new device, but either a refurbished unit at the said price or an unboxed version for Rs 4999.

The company has partnered with Overcart to make this possible. The aforesaid amounts are quite attractive as you’ll be getting fully functioning devices. Unboxed Xiaomi Redmi 1S units are tagged slightly higher as their packaging has simply been opened, but the phone remains unused. And for refurbished options, defected or damaged models are restored to perfect condition and then sold. 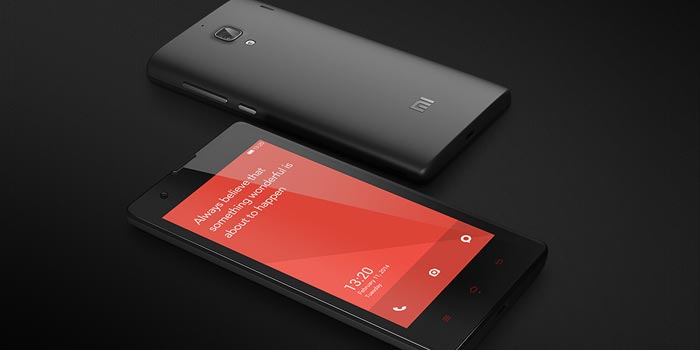 Xiaomi basically started testing this approach back in January and it looks like this could be the last time we’ll be seeing the smartphone on sale. It will probably implement the same strategy for other devices like the Redmi Note 4G and even the flagship Mi 4 in the future. As you probably know, the Redmi 2 is slated to make its debut on March 24.

Compared to the Redmi 1S, the new release has a better processor, a larger battery and various other enhancements. It also runs on the MIUI 6 ROM which is slated to reach the device in question by the end of this month or early April.

Here’s a roundup of the Xiaomi Redmi 1S’ specs:

You can sign up for the Xiaomi Redmi 1S sale on Overcart through this link.