India-based HCL has joined hands with global tech behemoth IBM to develop technology solutions based on the Internet of Things (IoT). The collaboration will focus on particular areas of interest to both companies, such as the creation of smart facilities.

HCL and IBM are setting up an incubation center in Noida, where the former is headquartered, in order to solve the problems currently facing its chosen industries. The solutions will be based around the concept of ‘Connected Products and Operations’ like the creation of smart buildings, intelligent inventory management and remote monitoring. 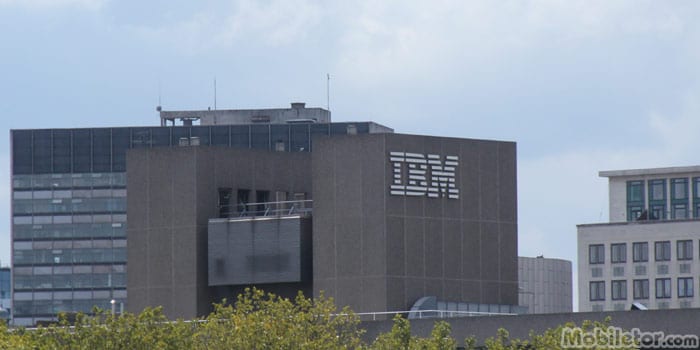 The two brands think its combined labors will result in the blending together of varied tools such as devices, connectivity, data and analytics into one smooth joint operation. The companies are hoping the outcome of its efforts will help in overcoming the complicated issues the industrial sector is facing today.

The Internet of Things can be best described as a system of connected devices which are controlled via the web. Sukamal Banerjee, the EVP (Engineering and R&D services) and head of IoT Business at HCL technologies, believes that the integration of workers, data and smart machines is leading to dramatic shifts when it comes to how businesses are handled nowadays.

Also Read: Govt has plans to develop $15 billion Internet of Things industry in India by the year 2020

The new trade models are unveiling a range of new sources of income for companies, along with an increase in overall productivity and efficiency. He went on to state that HCL’s joint venture with IBM will result in IoT solutions which would act as an example for other manufacturers to follow. He hopes this will result in an accelerated adoption of IoT across industries.