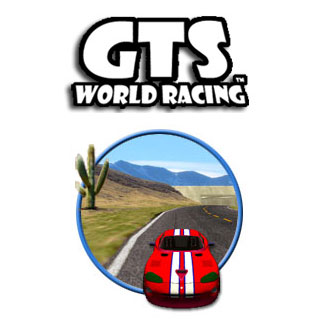 Here we have the GTS World Racing finally for mobile users! Astraware and Pazzazz Games have announced the release of the mobile racing game for Palm OS and Windows Mobile smartphones and PDAs. The game has been created by Pazzazz and published by Astraware.

The game is a sequel to GTS Racing Challenge, a very popular and highly acclaimed game. GTS World Racing has been described as a ‘must have’ for mobile gamers and for the ones who have played GTS Racing Challenge. It can run on a wide range of smartphones and PDAs running Palm OS 5 and later, and Windows Mobile Professional, Classic and Standard 2003 and later.

GTS World Racing features 64 track layouts across 16 worldwide locations giving the player an experience from snow clad tracks to dusty deserts. You can choose a car for himself from the 3 car types with their own handling characteristics featured in the game.

Map your progress by playing the 4 difficulty levels from Easy to Extreme.

Also, GTS World Racing offers 4 modes to play in, ‘to satisfy every level of expertise’:

The game has retro style graphics, giving the feel of ‘classic coin-operated arcade racing games’ and stimulating sound effects. The sound effects are bound to give you an adrenaline rush as you play on while choosing the car, giving you a kick while racing with opponents.

So get ready to burn your tyres!