The government has observed an annual increase of more than 40 percent in cyber crime in India over the past few years, says a new report. Various nefarious activities such as hacking, phishing, spamming, transmission of unauthorized content as well as credit card and banking fraud are included in the list.

A big percentage of these cyber attacks are said to stem from the US, Europe, Pakistan, Bangladesh, China, Brazil, Turkey, Algeria and the UAE. It’s not always easy to trace and bring to book the perpetrators of these crimes since they hide behind proxy servers and use various methods to conceal their footprints. 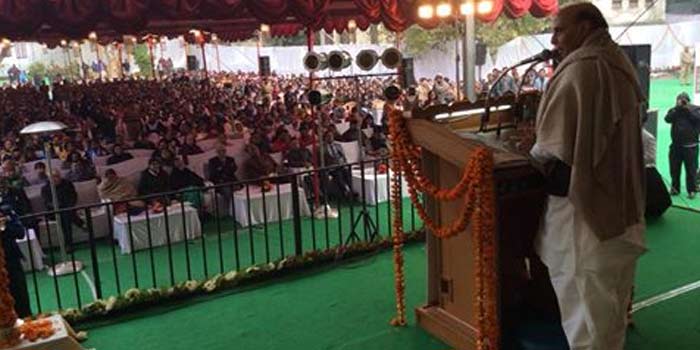 Home Minister Rajnath Singh, has noted that there’s a valid need to monitor cyber activities in India owing to terror groups like ISIS which can use the web to groom victims. The Economic Times points to statistics by the National Cyber Records Bureau which puts the total number of cases registered under the Information Technology Act in 2011, 2012 and 2013 at 1791, 2876 and 4356, correspondingly.

In 2013, 28481 Indian websites came under attack by hacker groups from around the world. The figures stood at 27605 and 21699 in 2011 and 2012, respectively. As reported previously, 78 government websites were hacked in the first half of last year alone. Perhaps the authorities should look at investing more in better technology to protect its digital infrastructure from cyber criminals for starters?