Home General Govt has plans to develop $15 billion Internet of Things industry in...

Internet of Things (IoT) is the latest buzz phrase in tech and the Indian government wants to make a $15 billion industry out of it by the year 2020. As we all know, IoT is way of vaguely describing a network of devices and services that are connected over the web.

IoT is capable of connecting manufacturing facilities, energy grids, healthcare infrastructure, transportation systems and more to the Internet or a specific network. It’s an environment in which data is gathered from multiple sources such as PCs, phones, automobiles, traffic lights, social media or online retail sites, and then harvested to do something useful. 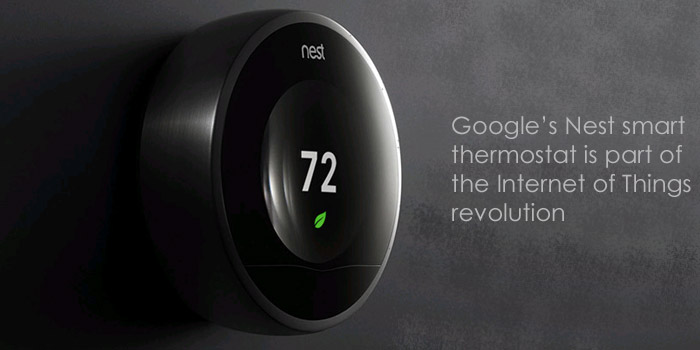 Enabling the functioning of context-aware devices, processes, services, sensors, machines and so on, IoT has the capability to help improve efficiency, safety and security in every aspect of our lives. One of the first steps towards setting up such a system involves transforming networks on proprietary protocols to those based on Internet Protocol (IP).

Also see: 8 out of 10 Internet consumers have privacy concerns about wearable devices

The technology must not be confused with machine-to-machine communications such as automatic Bluetooth connectivity between your headset and phone. Now a smart thermostat which manages your home’s heating or air conditioning system can be called an IoT device if it allows you to set a schedule with regards to temperature control and to command it over an web-connected device like a phone.

An example by PTI’s latest report talks about saving electricity by employing street lights which go off when they detect that no traffic is present on the road. The ruling NDA government’s ambitious plan to build a $15 billion IoT industry in India will be executed over the next six years, providing it stays in power until 2020.