Get ready for a super regulator for India’s telecom and broadcasting sector as the government picks up its Communications Convergence Bill once again. Back in 2000, the BJP-led ruling NDA party had drafted the proposal and later dropped it owing to differences between the involved bodies.

The whole concept behind the bill was to create just one regulatory framework for promoting and developing the nation’s communications sector covering broadcasting, telecommunications as well as multimedia. A Communications Commission of India (CCI) armed with defined powers, procedures and functions, was supposed to head the entire department. 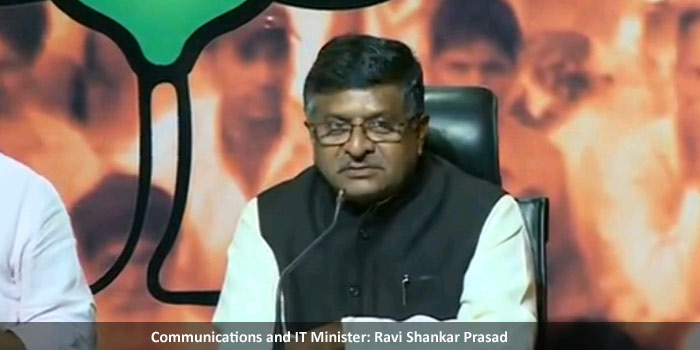 Aside from the CCI and its powers over regulatory and licensing functions, an Appellate Tribunal was also expected to be set up. Now the Dot (Department of Telecommunications) has apparently been charged with the task of finalizing the draft bill before the Winter Session of Parliament is convened. CCI was chalked up to replace the TRAI (Telecom Regulatory Authority of India) in 2000.

We don’t know if things have changed since then, but The Economic Times reports that the super regulator could be an entirely different body unless the powers of the TRAI are extended. Whichever choice is made, the new body will consist of six members as well as a chairman, the last mentioned of who will enjoy a five-year tenure, according to various unnamed sources.

Each sector including telecom, finance, broadcasting, management, accountancy and either law or consumer affairs will have one representative at the board. An internal committee that’s part of the DoT is talking about providing telecom, cable and broadcasting services through a single company and paying for them via a common bill. If this happens, monopoly is likely to raise its ugly head.