Tech giant Google is ready to wave the white flag and help the Union government with a PMO app contest, never mind that its Gmail service is facing an imminent ban in ministerial offices due to security concerns. If we may be permitted to digress from the story at hand, the company has openly admitted to reading mails sent to and from users’ accounts in the past.

So why in heaven’s name was the Indian government sitting on the announcement about banning the use of Yahoo Mail, Gmail and other private email services for this long? But it’s not like Google to take things personally anyway, right? The company is more than pleased to collaborate with officials over the task of rolling out a nationwide contest to build a mobile application for the Prime Minister’s office. 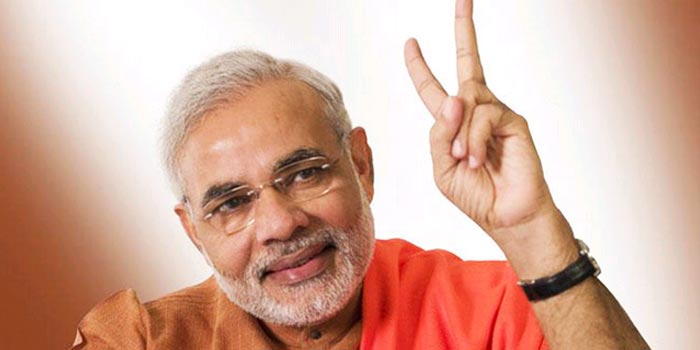 Aside from talking about said contest, Google has deigned to make public its approval of the government’s Digital India initiative which is very close to Prime Minister Narendra Modi’s heart. The company will work with various state governments and the department of information technology to make this PMO application a reality.

Also see: Government gets ready to ban Gmail and Yahoo email services in its offices

We haven’t heard any specifics yet, but the application is meant to help every citizen’s voice be heard by the PMO. It makes sense for a mobile tool such as this to be in development seeing as an increasing number of people are accessing the Internet via their smartphones or tablets. The country houses the world’s 3rd largest number of web users amounting to 245 million as of June 2014.

Along with putting its efforts into the PMO app contest, Google is also volunteering to assist the government with the job of encouraging digital literacy and Internet safety. It will go so far as to introduce relevant programs for schools, official personnel and elected representatives.