So Google thought, if you’re gonna ‘Instagram’ photos of every kind of food you eat, an app that lets you count calories from these pictures would be awesome. And it built Im2Calories which stands for ‘Image to Calories’ and presented it at the recent Rework Deep Learning Summit. The application leans heavily on AI (Artificial Intelligence) centered on deep learning algorithms to study a photograph of edibles and calculate how many calories they contain.

This app is not for the faint of heart, especially those who have orthorexia nervosa, a condition described as an unhealthy obsession with eating healthy. Google thinks people could employ Im2Calories as a food diary to help them figure out proper serving sizes and so on. We don’t know if such software will ever be accurate enough to be useful or to help people from cheating on their diets. There are too many studies out there proving how much the human race loves to rebel against food restrictions. 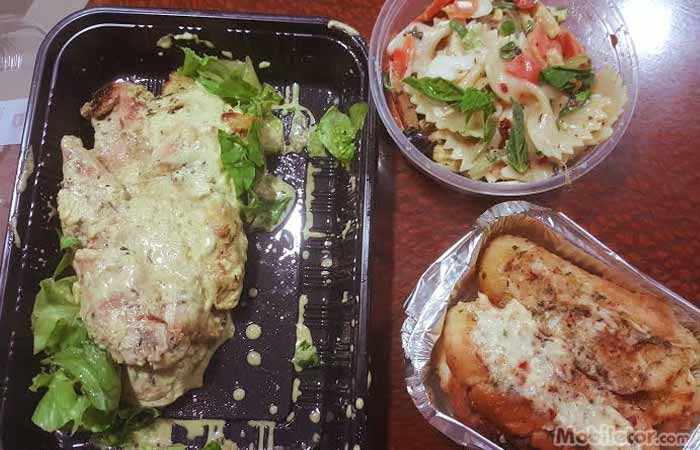 The new application is engineered to learn and improve itself based on feedback from users. It would however be incapable of recognizing and counting the nutrients in a plate if it wasn’t fed images of the eatables in question during the programming stage. As Google’s Kevin Murphy told Popular Science, Im2Calories may not be very accurate right now. But there’s huge demand for a calorie counting app like this and it is designed to get smarter each time it collects more data.

Since Google filed a patent application for Im2Calories only recently, it’s unlikely that the app will be available to the general public anytime soon. Straightening out all the kinks in this sort of tool can be a tricky and time-consuming job.