Google is all ready to expand its Android One initiative to more countries and it has officially revealed that the new wave of markets will include Bangladesh, Nepal and Sri Lanka, all of which are neighboring counties to India. The same set of devices will be made available for purchase offering a stock Android experience.

Additionally, Symphony which is an OEM in Bangladesh will also be launching its own Android One device under the Roar A50 moniker. Google hasn’t shed any details about this smartphone and there doesn’t appear to be anything on it online as well. 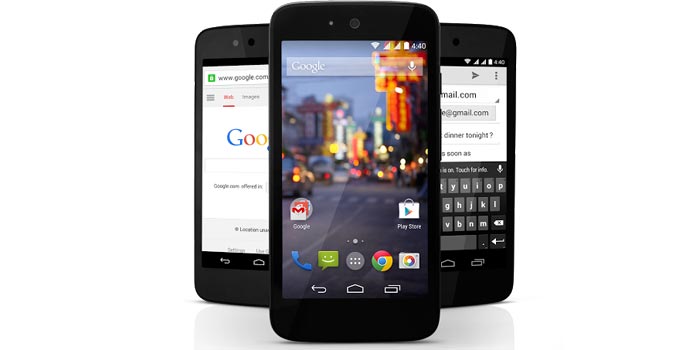 However, we suspect that this handset won’t be much different from the devices being offered by Micromax, Karbonn and Spice, at least where hardware is concerned. Of course, Symphony will tweak the design to its liking, but that isn’t confirmed as yet.

Great as it is to see the Android One program expand beyond India, Google still has to work on effectively marketing these handsets. It’s already having a tough time in India as major retailers refused to sell the phones in stores since OEMs initially made them available online. The sales numbers aren’t pretty impressive either, based on multiple reports.

Here are the standard specs found on current Android One smartphones:

Caesar Sengupta, VP, Product Management at Google notes that the aforementioned Android One smartphones will be offered in said locations via various manufacturers and network partners in the coming weeks.