Home Google Google does not want you to be a Glasshole

Google is trying to smooth the way for its Glass wearable by issuing notices such as the latest one which gives users tips on How not to be a Glasshole. According to the company’s list of do’s and don’ts, a Glasshole is another word for a creep or rude person wearing the eye-gear.

What it doesn’t state is that Google Glass can turn you into a Glasshole before you even start realizing it. Beware! Let’s put in a bit of explanation. The equipment costs close to $1500 and it was initially only sold to those who signed up for the company’s Explorer testing program. The deal opened up to a few more people at a later stage. 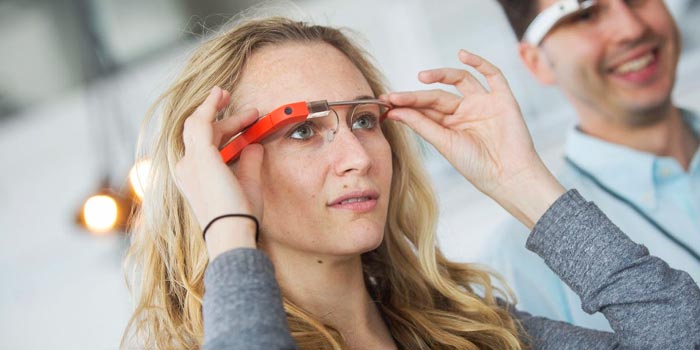 But the point is that Google Glass is expensive and difficult to lay hands on. So few people have actually touched one, let alone used it. There’s a lot of curiosity surrounding the next big thing in wearables. All of this translates into the fact that those testing it may have to answer a lot of questions (including ‘Can I try it on?’) from friends or random strangers.

This is bound to make users irritable, especially if they’re just trying to have a quiet dinner. Google says, don’t wear it then. Take it off until such a time when you feel ready to answer queries or find yourself in a lonely spot. Also, in establishments where cameras or phones with snappers are banned, don’t be a Glasshole, tuck away your eye-wear.

Worried you may be turning into a Google Glasshole? Here’s a link to the entire list of casual rules explaining how not to do precisely this. Tell us if you’ve violated any of them as yet.