Google Tez has gotten launched in India, with the brand announcing the new app at an event attended by Finance Minister Arun Jaitely. The tool has been made specifically to cater to people here, using the existing UPI platform to send and receive money quickly.

Tez will have to face some heavy competition against popular apps like Paytm and MobiKwik. It’s hoping to distinguish itself with the power of Google behind it, promising to ensure safe transactions with Google Fraud Detection, hacking prevention, and a Google PIN or fingerprint authentication.

Unlike its rivals which use digital wallets, Google Tez connects directly to bank accounts via UPI. This skips over the need for virtual currency and wallets that need to be reloaded. There are plenty of UPI apps out there though, including the government’s own BHIM. 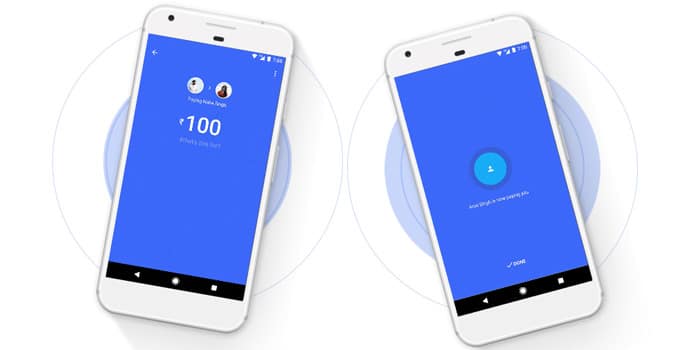 Tez has a couple of advantages that might help it gain traction. One is a tool called Cash Mode that scans the immediate vicinity for other Tez users to send or get money. This way, a person wouldn’t have to share their mobile number or account details.

The other is a Tez Scratch Cards feature that grants up to Rs 1000 deposited directly to their bank with every transaction. They could even stand a chance to win Rs 1 lakh every week via a Lucky Sundays contest. It’s an interesting idea that could find some takers eager to try out a new way to gain some rewards.

You can download Google Tez via the App Store or Play Store.