Google has gone on to issue a strict diktat to developers, warning them against sending updates through sources other than the Play store. According to the new guidelines, if an application has been made available via the said portal, its maker won’t be allowed to upgrade it through any other channel.

The search giant has added a fresh line in the Dangerous Products section of its Developer Program Policies. Its reads, ‘An app downloaded from Google Play may not modify, replace or update its own APK binary code using any method other than Google Play’s update mechanism.’ 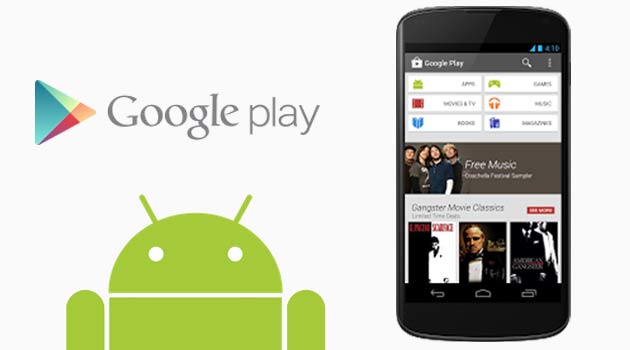 Although no reason for this development has come to the fore, it is quite apparent from the fact that this diktat comes hot on the heels of a recent endeavor of Facebook’s. In March this year, developers over at the social network delivered a fresh beta build of its app from outside the confines of the Play store.

Users had expressed quite some apprehensiveness about it, with some even having doubted that the app might be a malware of some kind. Now although this wasn’t the case, the update was asking for permission to install future updates without notifying the users, further complicating the issue.

Apart from Facebook, even Whatspp is known to have been issuing updates through its official website. Last year’s big update which contained a flurry of new emojis had followed the same course.

Let it be made clear that the openness of the OS wouldn’t be taking a huge blow. That’s because users will still be able to grab new applications from sources aside from the Play store. It’s only that updates to downloaded apps won’t be able to follow the same path.

Earlier this month, the portal had seen a major upgrade coming its way, granting it a big visual overhaul. The fresh interface renders larger images than before, while it also possesses the ability to group similar themed content together. The process of checking out has also been sped up.

The new move from Google for its Android platform doesn’t actually change much, but it would definitely lead some developers to change their plans if they were planning to go the Facebook way.