India will soon feature among the countries in which Google is set to provide its fantastical balloon-powered internet and kite-driven energy to the masses. But do not that both these projects are still far away from kick off as they are expected to be up and running only in 2016.

Internet through high-flying balloons is a concept which has been aimed at eventually providing affordable internet to around five billion people across the globe, who still don’t have access to it. According to The Times of India, Mohammad Gawdat, VP of business Innovation at Google X has said that the company is currently working ‘very closely’ with telecom providers and governments across the world in order to make it a reality. 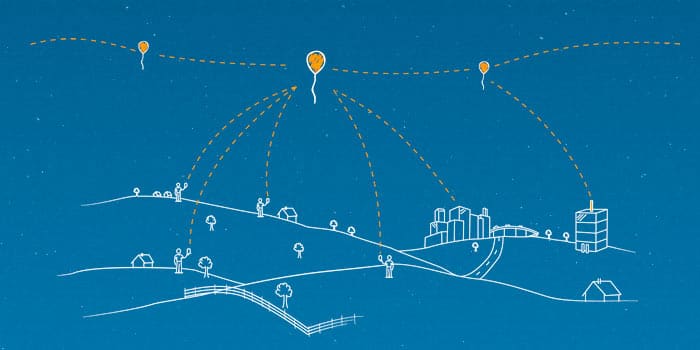 The balloons from Google’s Project Loon are allowed to travel up to 20kms in the air, until they’ve reached the stratosphere. It’s from here that they are able to beam internet to a small number of users. A software algorithm helps the Google balloons stay in place even in windy conditions.

In association with Reliance Communications, Facebook has just launched its Internet.org initiative in India. Under this program, subscribers of RCom’s network will be offered free access to thirty three websites.

Also Read: Wi-Fi will be beamed from the sky: Facebook will fly Internet beaming drones in 2015

Also destined to arrive in India is Google’s wind power project. An airplane-like kite is sent about 300 meters up into the air, and allowed to do a particular maneuver which helps it generate power. It should hence become a cheap and dependable source of energy.

Before their advent in 2016, we’re sure to receive more details about Google’s balloon-powered internet and kite-powered energy in India, so stay tuned until more news is out.