To depict their outrage against Google for not updating Google Maps to display the nation’s name as Palestine, some anti-Israel hackers had hijacked and defaced the country-specific page of the search engine giant. Those who navigated to Google.ps were redirected to a completely other pro-Palestine portal.

The website to which users were redirected had a message especially for Google, slapped across the screen. It read, “uncle google we say hi from Palestine to remember you that the country in google map not called israel. its called Palestine.” Apart from this, a screenshot of Google Maps and some text image were also put up on the screen. The hijackers even made a reference to Rihanna and provided a link to play a track by the singer. 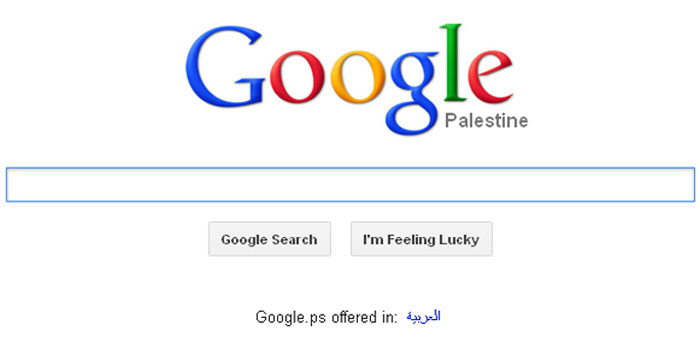 Google has maintained that its website was not hacked and the guys over at ZDNet even confirmed this bit of information. They got in touch with the WHOIS provider of the Palestinian top level domain name. This organization validated Google’s claims and said that the country-specific page in question remained under the control of the Mountain View-based company.

We are not sure how this feat was carried out, but one thing is clear, pro-Palestinians are not happy about the fact that the company has not changed the name of the concerned country as yet. In May, Google decided to drop Palestinian Territories from his homepage and added Palestine instead. This of course, had angered the Israelis back then.

As of now, the Google.ps website has been restored and the redirection bit has been taken care of.