The online site that spawned many a star is ready to yet again spend some serious cash on YouTube content creators, ordinary people who have risen to popularity owing to said video sharing platform. As revealed in a recent blog post, the company will pull out its wallet and fund new content from some of its top stars.

The final unspoken goal is to have us flipping between YouTube channels in the future just like we currently do on our TV sets. Oh, and let’s not forget the massive amount of ad revenue the Google-owned site will continue to draw in. It already splits advertisement money with content creators. 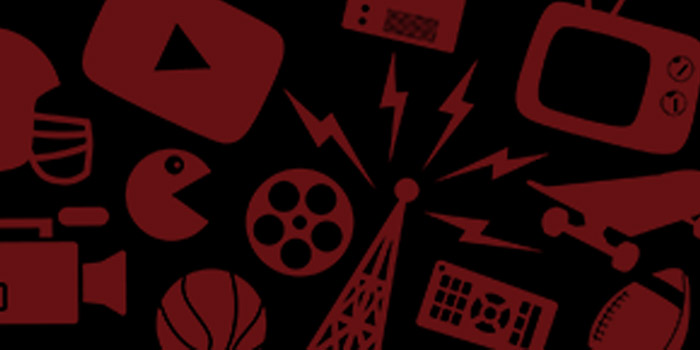 Just imagine; around 1 billion people visit the video sharing/hosting website each month and the amount of time spent on it daily by viewers is apparently growing at a massive 50 percent per year. The $100 million YouTube threw at promotional efforts previously and it’s new investment will merely count as small change.

Obviously, Google is doing things differently this time around and wooing video publishers who are already popular on the platform instead of goading mainstream celebrities into participating with their own YouTube channels. It will help its content creators in the production process and promote their content too.

Production support has already been available to creators in the form of ‘YouTube Spaces’ in Los Angeles, London and Tokyo. These studios deliver video bloggers free access to equipment, sets and support needed to build content. But what’s the point of offering a hand only up to this point, right?

Well, YouTube is even extending its full-scale marketing and advertising campaigns beyond the US to include the UK, France, Germany and Brazil for starters.