Home Google Google Pixel launch in India next week, up for pre-order

Set for launch next week, the Google Pixel and Pixel XL are up for pre-ordering in India through Flipkart. Those who’d rather get a feel of either phone before plonking down the cash for it can lay their hands on the device through Croma, Reliance Retail, Vijay Sales or any of the other physical outlets who will be stocking it.

The price of the Google Pixel is Rs 57000, while the Pixel XL goes for Rs 66000. Flipkart is selling both with exchange offers up to Rs 27000. But unless you’re trading in your iPhone 6S Plus for the HTC-made handset, don’t expect a mega discount on them. The smartphone series has garnered raving reviews, and they boast of specs (see list below) worthy of the iPhone 7 or Samsung Galaxy S7. 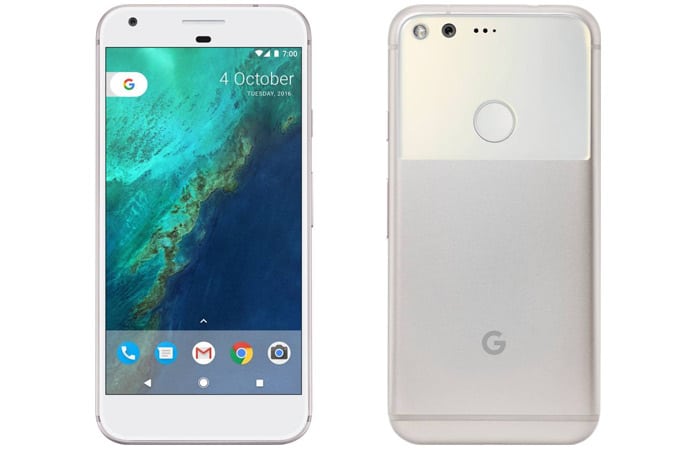 The Pixel and Pixel XL are the first handsets to arrive with Android 7.1 and Google Assistant AI. The only differences between the two have to do with hardware. The XL has a 5.5-inch 2560 x 1440p QHD AMOLED display and 3450mAh battery, while the other device has a smaller 5-inch 1920 x 1080p FHD AMOLED panel and 2770mAh cell.

Google Pixel and Pixel XL specifications at a glance:

Flipkart says that the Pixel smartphones will begin shipping on October 24. Google has not announced any official launch date for India though.