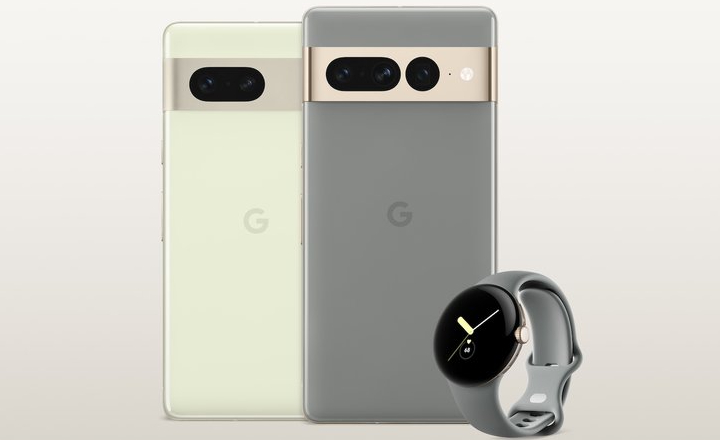 After all those leaks, the Pixel 7 and Pixel 7 Pro have finally been made official by Google. The two smartphones were accompanied at the launch event by the Pixel Watch, which had the same fate as the two phones when it came to leaks.

The Pixel 7 and Pixel 7 Pro aren’t much different from their predecessors but they do get a new design. The camera strips on their backs are now made of metal and the Pro model’s display is slightly less curved.

The two phones come with Face Unlock, an extinct Android feature that has been revived seeing the success of Apple’s Face ID. Both these Pixel handsets are powered by the Tensor G2 SoC, which enables two times faster Night Sight, sharper photos with Face Unblur, and improved Super Res Zoom. 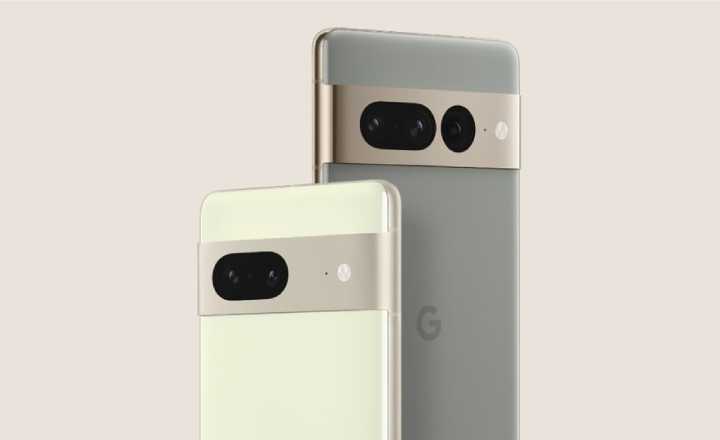 As for the Pixel Watch, it comes with a circular 1.6-inch AMOLED display and claims a 24-hour battery life. It’s powered by the Exynos 9110 SoC and runs Wear OS 3.5. The Pixel Watch supports Google Assistant as well as health and fitness features by Fitbit. 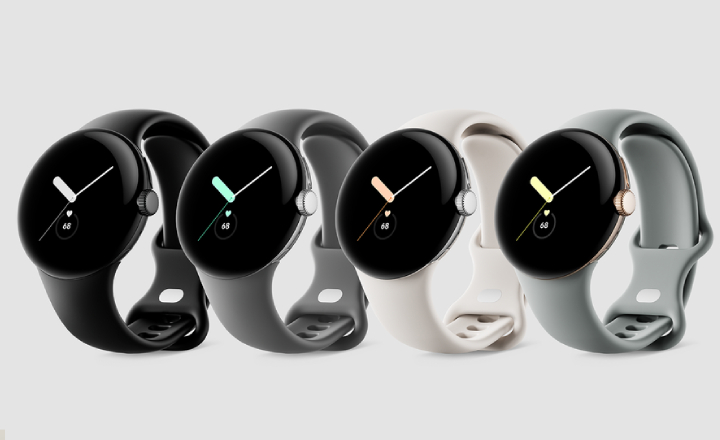 A heart rate sensor and an ECG tracker are both present on this smartwatch. It offers NFC for payments and comes in Wi-Fi and cellular options. Thanks to its 5ATM water-resistant design, it can withstand water pressure of up to 50 metres.

Google will be making these devices available from October 13 onwards. The Pixel 7 starts at $599, while the Pixel 7 Pro starts at $899. Both phones will be released in India and a number of other new markets.