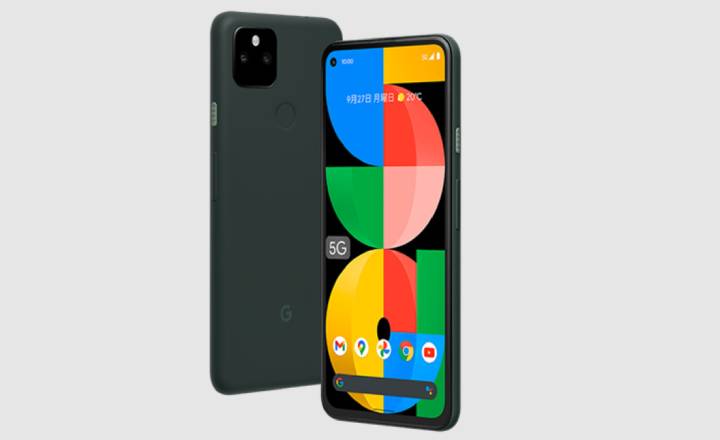 The Google Pixel 5A has arrived but it can pass off as a Pixel 4A 5G any day. That’s because Google has changed almost nothing over the old model. But while that one used to cost $499, the new phone at least gets a price cut of $50, bringing its retail value down to $449.

What’s curious is that Google is positive that the device’s internal hardware is enough to support its software for at least two more years. The Snapdragon 765G powers the Pixel 5A, as it does the Pixel 4A 5G and takes assistance from the same 6GB of RAM.

That being said, there are a few updates to the specs sheet. You now get IP67 dust and water resistance, apart from a 0.14-inch bump in screen size. This OLED screen still has a 60Hz refresh rate, which is a huge surprise in this day and age. The biggest change is in the battery department; it’s now a 4680mAh unit instead of 3885mAh. It still charges at a respectable 18W.

The Pixel 5A shares all its other specs with its predecessor. The much-appreciated cameras on the Pixel 4a 5G have been kept intact. They include the Pixel range’s customary 12.2MP main sensor and a 16MP ultra-wide camera. An 8MP front camera is also present. The 3.5mm audio jack is retained, aside from stereo speakers. The fingerprint sensor on the Pixel 5A is rear-mounted.

The launch of this new phone comes ahead of Google’s much-awaited unveiling of the Pixel 6 and Pixel 6 Pro smartphones. As has been revealed by the search giant, these two devices will grab new camera sensors and will be powered by the company’s own Tensor SoC.

The Pixel 5A will go on sale in the US and Japan on August 26 at $449. Android Police has confirmed that the phone will not have unlimited high-quality Google Photos backups, meaning buyers will be forced to purchase Google One subscriptions once their storage runs out.