At the Android One event held recently, Google disclosed that users in India will receive offline YouTube support where they can view clips without an internet connection. The new capability will be available in the next few weeks and it should be enabled for all Android smartphones with the latest version of the app installed.

Offline YouTube video support is one of the most awaited offerings from Google and the search giant has decided to make it available in India first. According to Medianama, there will be no restrictions on what sort of video clips can be downloaded. This basically means that you’ll be able to preload almost any video on the streaming website without an internet connection. 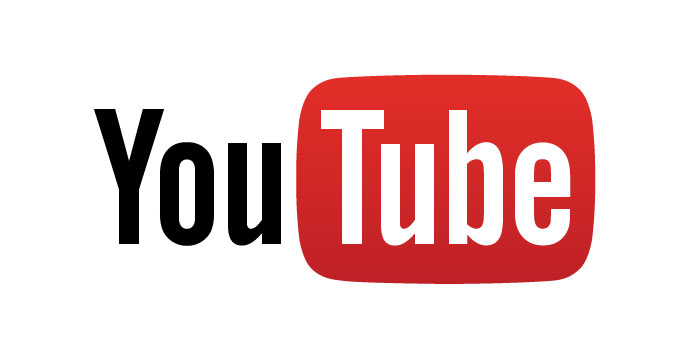 Also, the downloaded YouTube content can be previewed multiple times without any limitations. What hasn’t been revealed is whether there will be a cap on the number of videos which can be preloaded for offline use. Apart from this, Google is yet to disclose how advertisements will come into play with the new capability.

The source notes that there’s a possibility of ads being synced with each download, but that’s yet to be confirmed. In other news, Google launched three smartphones under the Android One project from Micromax, Karbonn and Spice. These devices are powered by quad core MediaTek processors and run on the latest version of Android. What’s more, Google will take charge of software updates and deliver the newest releases upon launch.

Obviously, Google will bring offline YouTube video support to other countries in the near future, but the exact locations are still under wraps.