HTC has built one beast of a tablet in the form of the Google Nexus 9 and it seems as though this is another product that will treat India as a first-wave launch country as far as release is concerned. The Android 5.0 Lollipop flagship slate has been found listed on the Google Play store in the country with a price of Rs 28900 and a ‘Coming Soon tag’ slapped against it.

While that price applies to the 16GB Wi-Fi model, the asking amount for the 16GB LTE-capable variant is Rs 44990. Only the indigo black color option of the Nexus 9 can be spotted on the Play store site right now, while the lunar white and sand shades of the tablet are missing, along with the 32GB models. 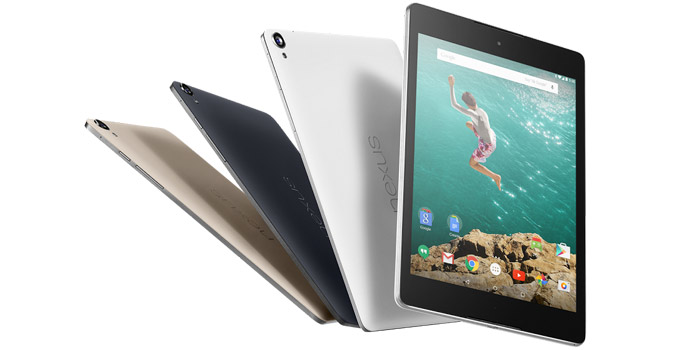 Google showcased the slate which happens to be built by HTC, earlier this week to much fanfare, alongside the Nexus 6 smartphone made by Motorola. The latter has been blessed with quite a large display of 5.9 inches. The tablet features an 8.9-inch screen that’s surrounded by HTC’s BoomSound stereo speakers.

It houses a 64-bit Nvidia Tegra K1 chipset with a dual core Denver CPU clocked at 2.3GHz. This slab is accompanied in its operations by 2GB worth of RAM and a Kepler DX1 GPU. A 6700mAh battery keeps the device going in between charges.

Here’s a clear look at the specs of the Google Nexus 9 tablet: 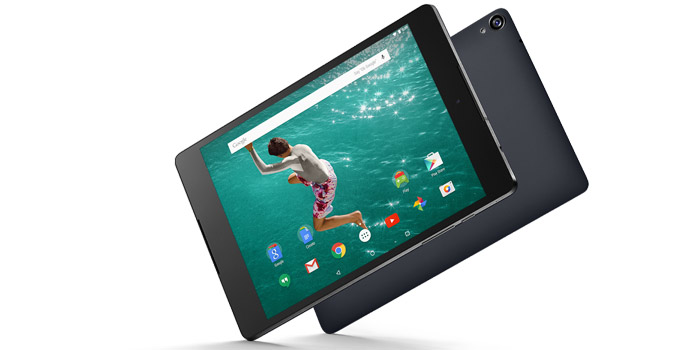 We don’t have any word right now about the release date of the Nexus 9 in India, but now that it’s listed on the Play store, we can expect it to arrive soon.