The flagship smartphone is still being sold at its launch value of Rs 44000 and Rs 49000 on Google Play Store for India; so it’s not clear if this is a permanent cost drop or a limited-time offer. The Google Nexus 6 is being vended at a discount on the official site in the UK and certain regions in Europe. It might be part of a general move to reduce the value of the phone before newer models are announced. 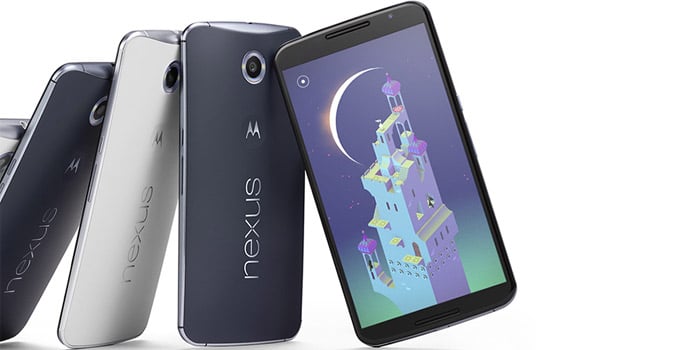 The Motorola-manufactured Nexus 6 was released into the market last year. It contains Android Lollipop 5.0 (upgradeable) and 3GB of RAM. The phone has a 5.96-inch qHD (2560 x 1440p) AMOLED display. It’s powered by a 2.7GHz quad core Qualcomm Snapdragon 805 SoC, an Adreno 420 GPU and a 3220mAh battery. Camera capabilities include a dual-LED flash enabled 13MP rear lens, which can capture video at 4K resolution, and a 2MP front snapper.

The Google Nexus 6 was well received last year critically, but consumers were hesitant to buy it because of its huge size and somewhat high cost. The new drop in value through Flipkart should encourage sales of the device.

A quick look at the specifications of the Google Nexus 6: